WEST PHILADELPHIA - Authorities believe a pregnant woman was among the six people shot at a gathering Saturday night in West Philadelphia.

According to police, the shooting happened at a BBQ being held in a park near 38th and Poplar Streets sometime before 10 p.m. 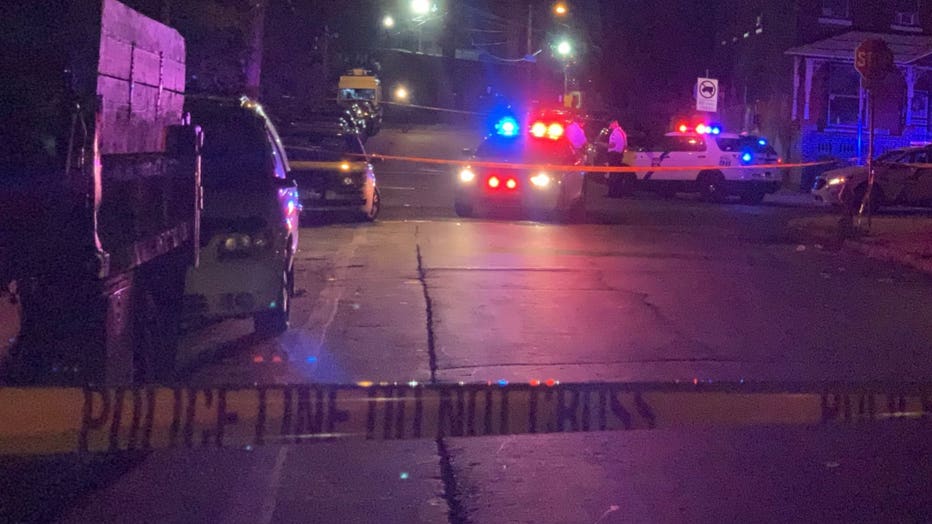 Police say the victims, who range in age from 17 to 59, were taken to Penn Presbyterian Hospital and placed in stable condition.

No arrests have been reported. Police are working to determine a motive.