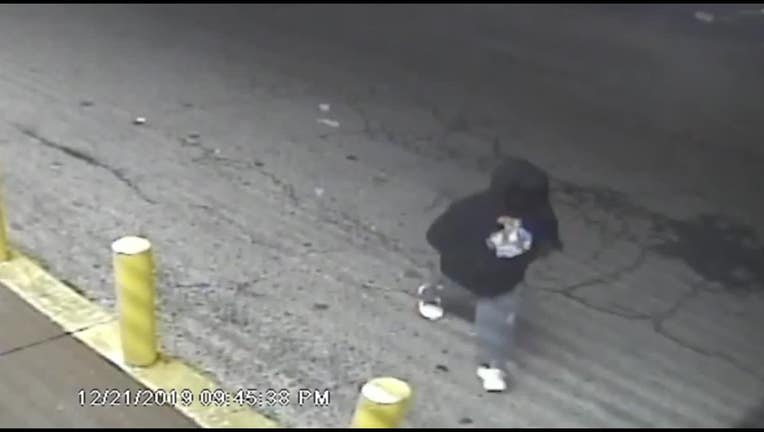 SOUTH PHILADELPHIA - Police are asking for the public’s help in identifying a suspect wanted for a murder that occurred in South Philadelphia last month.

Officials released surveillance images of the suspect in the Dec. 21 incident on Monday morning.

According to investigators, the suspect in the photos was spotted on camera following the 39-year-old victim with an umbrella under his arm around 10:30 p.m.

A short time before the victim was found dead. Blunt force trauma was ruled as the cause of death. 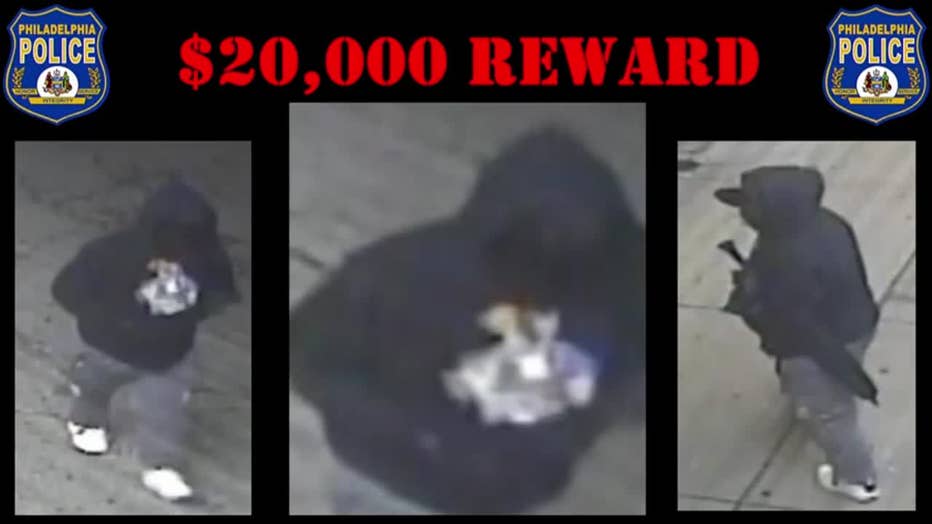 The suspect has been described as a dark-skinned male with a medium to stocky build, wearing a dark-colored hooded jacket or sweatshirt.

Police are offering a $20,000 reward for information leading to an arrest and conviction in this case.