Philadelphia police have released video showing a suspect walking through a crowded sidewalk and shooting two people from close range before walking away.

PHILADELPHIA - The Philadelphia Police Department is seeking the public’s help in identifying a suspect wanted in connection to a double shooting that happened in East Frankford.

The incident happened at approximately 4:32 p.m. on Monday, October 18 on the 1600 block of Pratt Street.

Police say the suspect exchanged words with the victims who were standing on the sidewalk. After those words were exchanged, the suspect in the video can be seen producing a gun and firing several shots at the victims. Two people were struck. 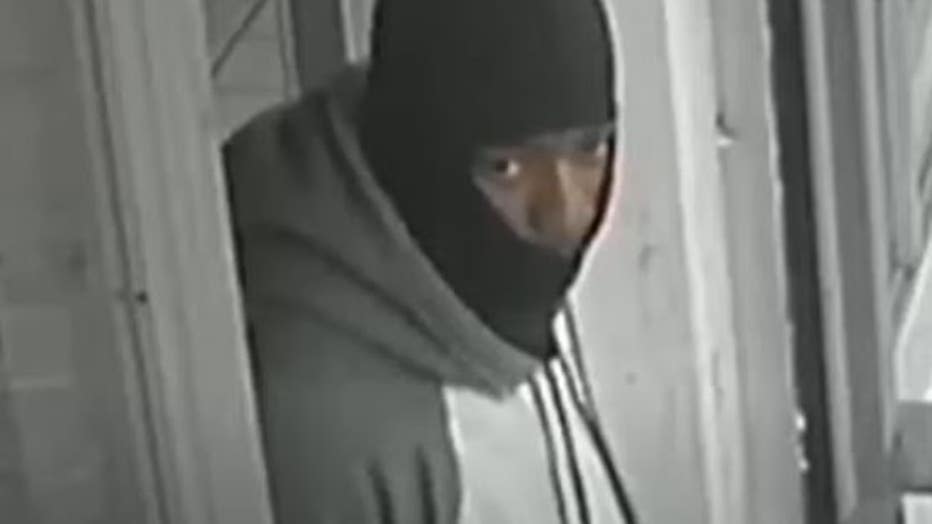 The suspect then fled the scene and was last seen south on Frankford Avenue.

While police did not provide a suspect description, the man in the video appears to be wearing a black head covering and a gray hooded sweatshirt.