LOWER PROVIDENCE - Police in Montgomery County are warning the public to be aware of a phone scammer after a 90-year-old grandmother was swindled out of more than $8,000.

Lower Providence Township police say the elderly woman was called by a man who claimed to be from a public defender's office. The man, who reportedly identified himself as Robert Stevens, told the woman that her grandson had been in an accident and was arrested for impaired driving. 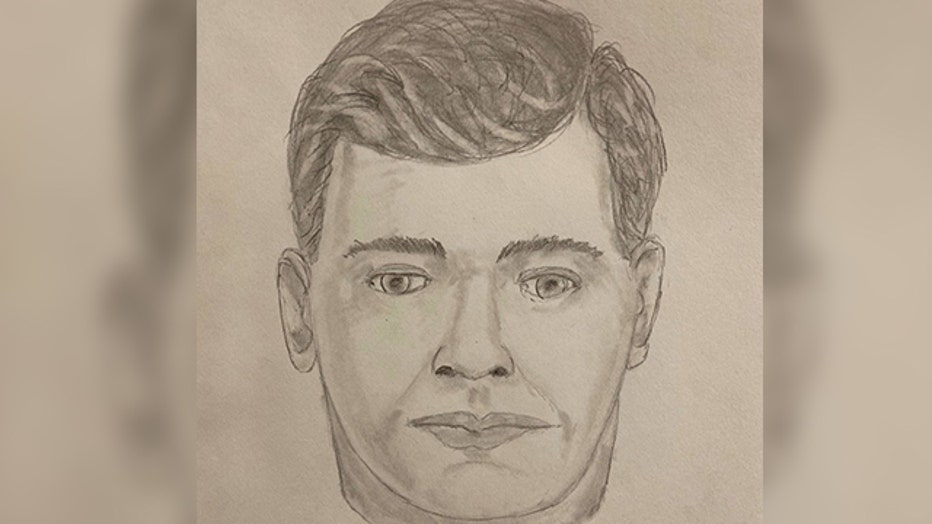 The man allegedly put a co-conspirator on the phone who posed as the victim's grandson and asked for $8,500 for bail. Police say the elderly woman was unable to deliver the money herself and one of the scammer arranged to pick it up from her home. The woman told police the man who masqueraded as her grandson urged her not to tell anyone about the incident.

Later that day a man, described as a 5-foot-7 Hispanic man with green eyes and dark hair, showed up at the victim's home and took the money. The woman told police the man had trouble speaking English.

Investigators discovered that the two phone numbers used by the men are linked to similar scams.

Anyone with information on this incident is asked to contact Detective Charles King at 610-635-3554.