FOX 29's Dave Kinchen has the latest on the search for two men who allegedly&nbsp;tossed an incendiary device into a gas station mini-mart and caused an explosion last month in Mayfair.

MAYFAIR - Police are searching for two men who allegedly caused an explosion at a gas station mini-mart last month in Mayfair.

Surveillance video shows the incident at the Express Fuel station on the 6300 block of Frankford Avenue just before midnight on July 19.

Police say an incendiary device was thrown inside the store, which was most likely a kind of homemade device but similar to an M-80 or M-100. Surveillance video shows a store worker pushing a flaming snack rack outside.

Police are searching for two men who allegedly caused tossed an incendiary device into a gas station mini-mart and caused an explosion last month in Mayfair.

Owner Mamraj Singh says he’s had a long-running feud with the suspects accusing them of loitering, stealing food and selling drugs at his business. He also says they made a big threat after he started calling the cops. 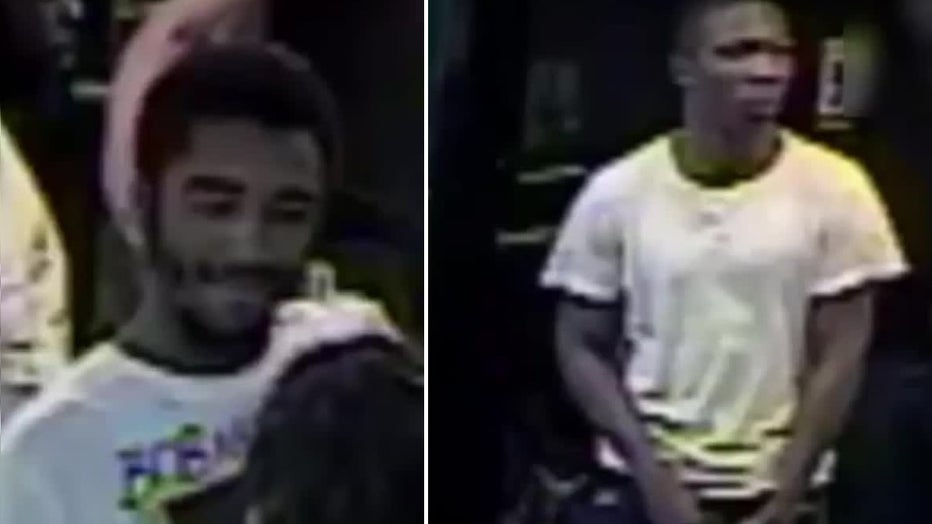 Anyone with information on this incident is asked to contact detectives at 215-686-3153.