Authorities are asking for the public's help identifying an alleged arson suspect in South Philadelphia.

SOUTH PHILADELPHIA - Police are searching for a man suspected of committing arson in South Philadelphia. 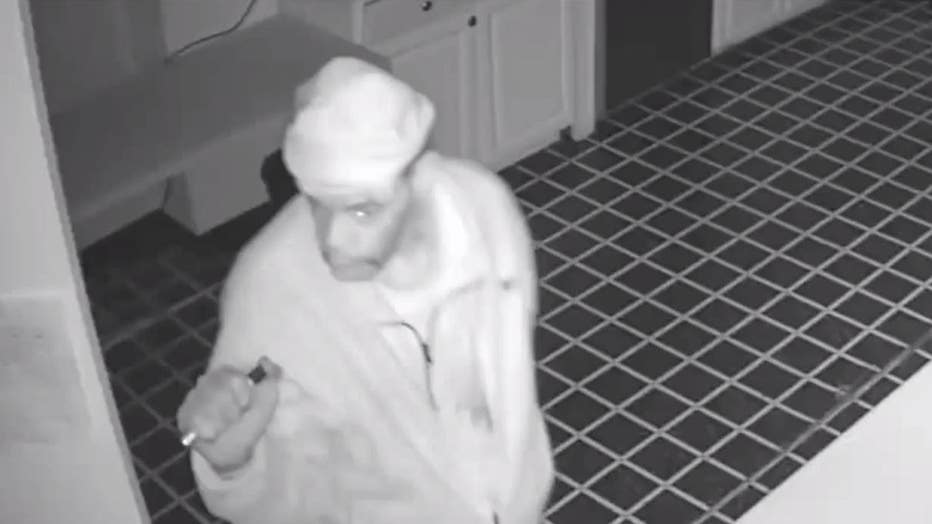 Surveillance video depicts a man entering the property and starting several fires inside.

Police said the fires were quickly supressed and that no injuries were reported.

Authorities described the suspect as a black man in his late 50s or early 60s. He has a goatee and was wearing blue jeans with multiple layers of jackets. 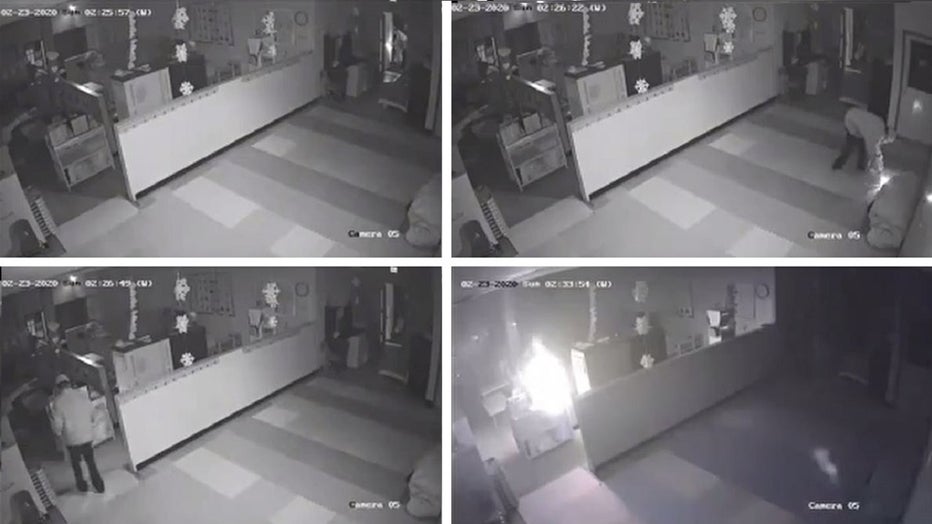 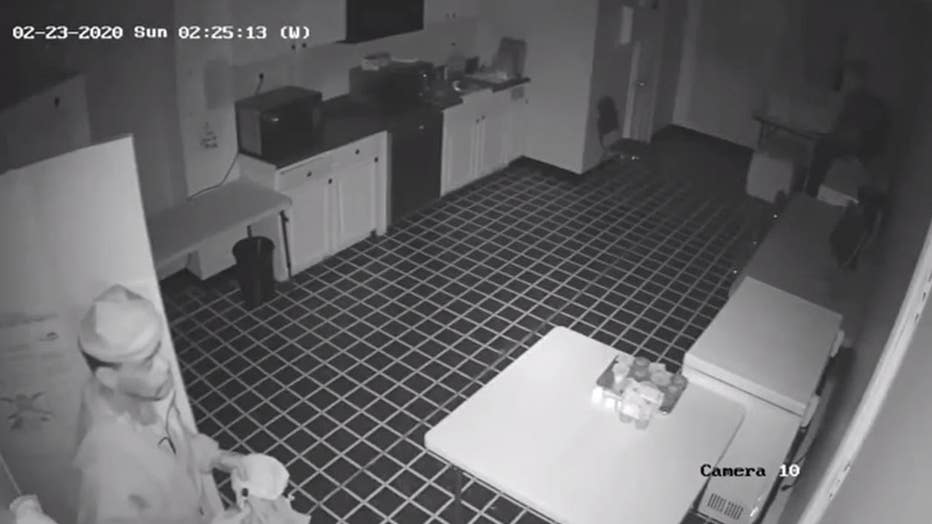