Philadelphia police have released surveillance video of a suspect investigators are looking for in connection with a burglary at a bike shop in Northern Liberties.

PHILADELPHIA - Investigators with the Philadelphia Police Department are searching for a suspect caught on camera stealing a high-priced bike from a bike shop.

Police say the robbery took place just after 7 a.m. on June 11 at a bike shop located on N 2nd Street.

According to authorities, the suspect entered the property by breaking the back door's glass window to open the door.

Police say the suspect stole a 1996 military prototype bicycle worth about $100,000 before fleeing the area.

Authorities released surveillance video showing the suspect they are looking for. 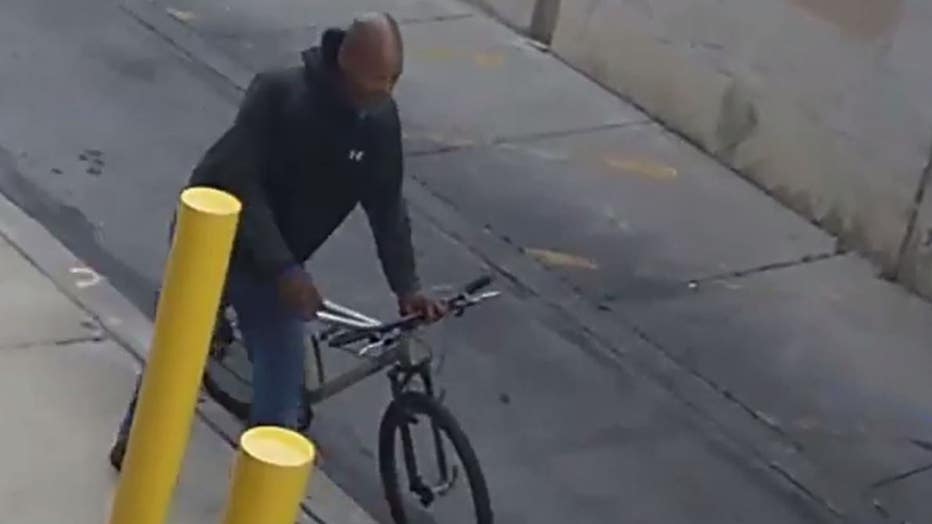 No additional information was released.