WEST PHILADELPHIA - A terrifying night for a woman as she woke to find a stranger inside her home.

Police said a teenager sexually assaulted her, several times, over the next few hours. Police said the teen isn’t known to the victim.

Police have released a sketch of the face of the suspect they say is behind the sexual assault. The woman woke up to find him holding a knife to her throat. Three hours later, he left through a basement window.

It happened on the 400 block of South 45th Street, in West Philadelphia, around 2:30 the morning of April 21st. Police released the sketch Monday. 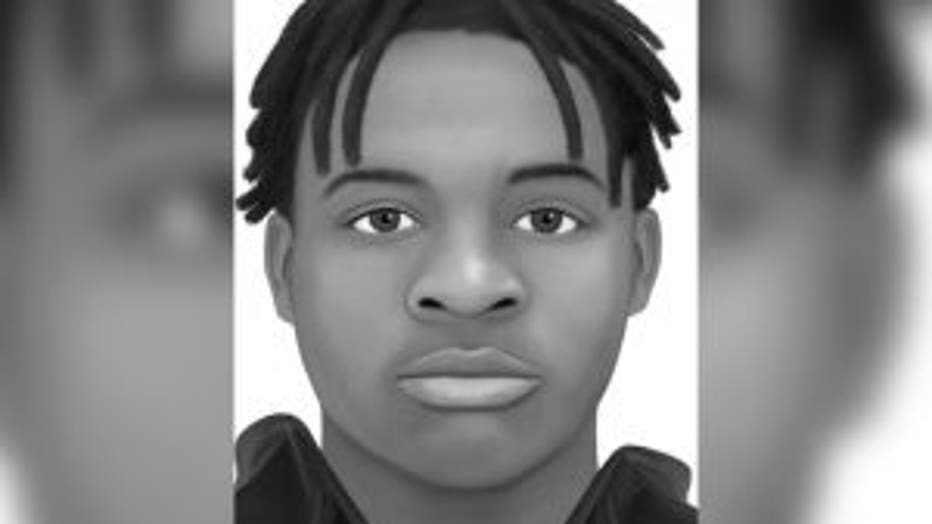 Maia Blendermann works at a coffee shop on the block and she lives nearby. She says it’s stressful for her and her co-workers.

"I think the apprehension with our staff right now is kind of like, ‘Am I safe walking home at night?’" Blendermann described.

The victim tells police he appeared to be around 16-years-old.

"There’s a lot to be said for untreated mental health, specifically among young men, because there’s a lot of toxic cultures round young men and not being able to feel vulnerable when they’re going through something," Blendermann added.

Many neighbors remarked how the neighborhood as a good, stable, up and coming area with a lot of educators and students as residents.

Kevin Finklea says he’s been in the neighborhood since 2015 and can’t recall anything happening like the victim describes.

"This is unbelievable to me. I’m 57 years old and we didn’t see the crime like it is now. It’s just terrible. It’s just bad," Finklea stated.