EAST GERMANTOWN - Police are searching for a suspect they say broke into a woman's East Germantown home and assaulted her.

According to investigators, the unidentified man forced his way into the home on High and Ross Streets after midnight. 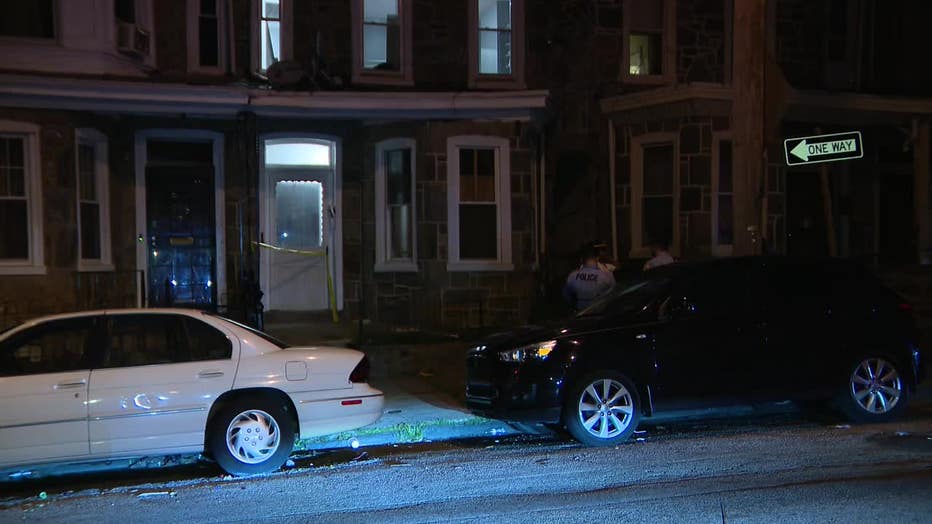 Police say the victim told detectives a man came into her second floor bedroom and touched her inappropriately. When she screamed, he fled through a back window.

Police have not identified a suspect at this time. This is an ongoing investigation.