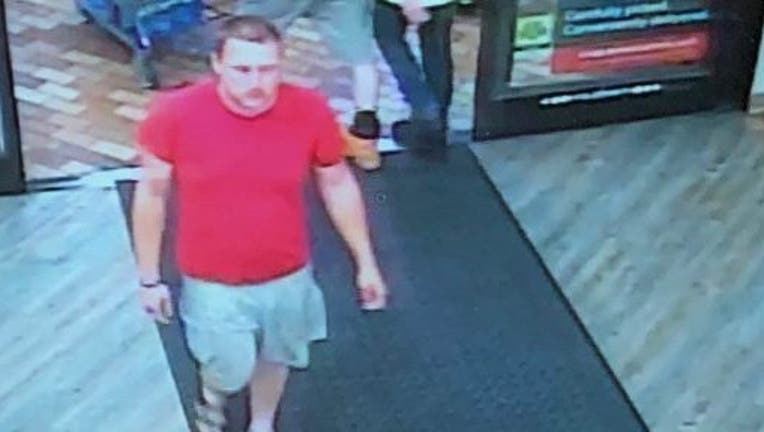 FEASTERVILLE, Pa. - Police in Bucks County are looking to identify and locate a man who they say began throwing items inside a supermarket after employees asked him to put on a mask.

According to police, an ACME employee approached the suspect and ask that he wear a face covering while around other patrons and while shopping inside the store.

In response, the suspect allegedly began throwing various items around the store, including bags of pretzels and a bottle of hot sauce.

“Private businesses reserve the right to require face coverings in their establishments, but the throwing of items inside the store is what initiated police involvement in this matter,” Lower Southampton Township police said in a press release.

Anyone with information about the suspect or incident is asked to contact police at (215) 357-1234.