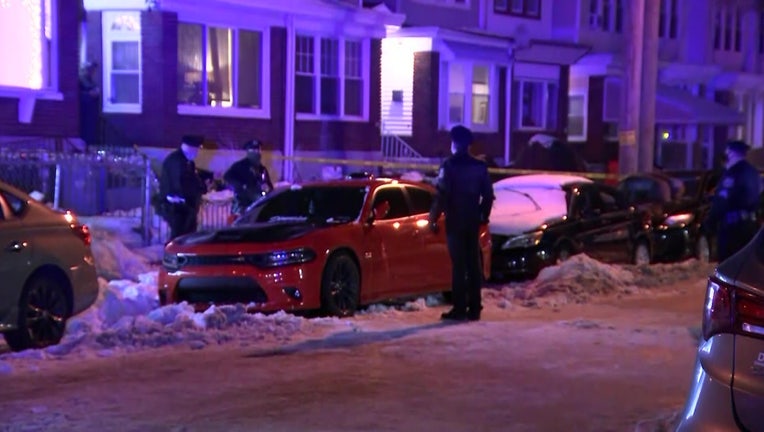 A teenager is dead and a man is wounded following a double shooting Thursday night in West Oak Lane.

Officers were called to the area of 19th Street and 72nd Avenue just after 9 p.m.for reports of gunfire.

Police found an 18-year-old with a fatal gunshot wound to the head and a 21-year-old man shot twice in the arm and hip. Both victims were taken to Einstein Hospital.

Police say the 18-year-old victim died at the hospital just before 10 p.m. The 21-year-old is expected to recover.

No arrests were immediately reported. Police are investigating what sparked the deadly gunfire.