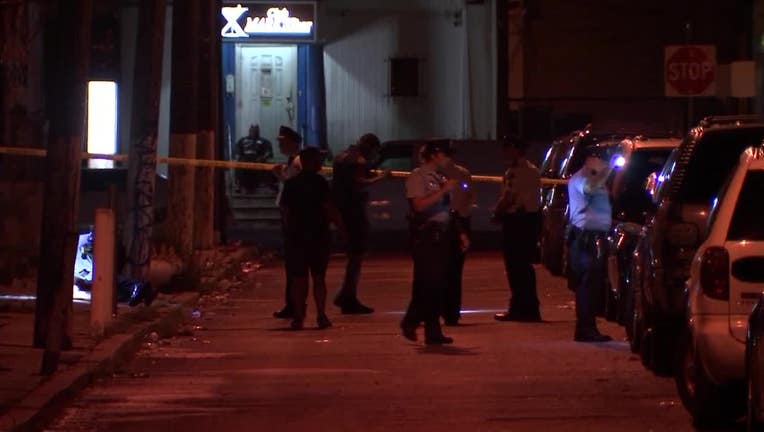 HUNTING PARK - Police say a 17-year-old is in critical condition after a shooting erupted in front of his home in Hunting Park early Thursday morning.

According to investigators, the gunfire started on the 1300 block of West Jerome Avenue just before 12:30 a.m. When officers responded to the area, they found the teen sitting on the porch of a home two blocks away with gunshot wounds to the chest and arm.

The victim reportedly told police that the shooting occurred outside of his home on West Jerome Avenue. Emergency responders transported the victim to Einstein Medical Center where he was admitted in critical condition.

Officials investigating the scene found at least 10 spent shell casings in front of the teen's family home. Police are combing through nearby surveillance footage to gather more information. 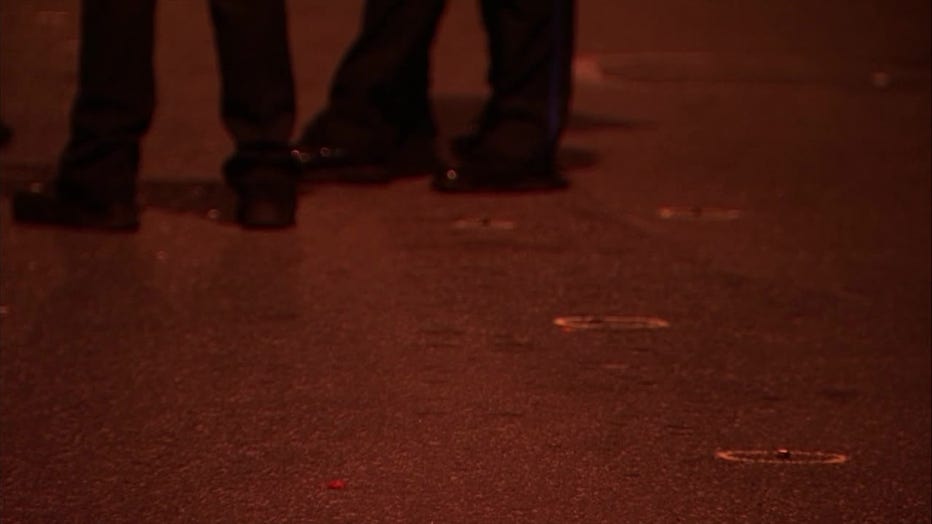