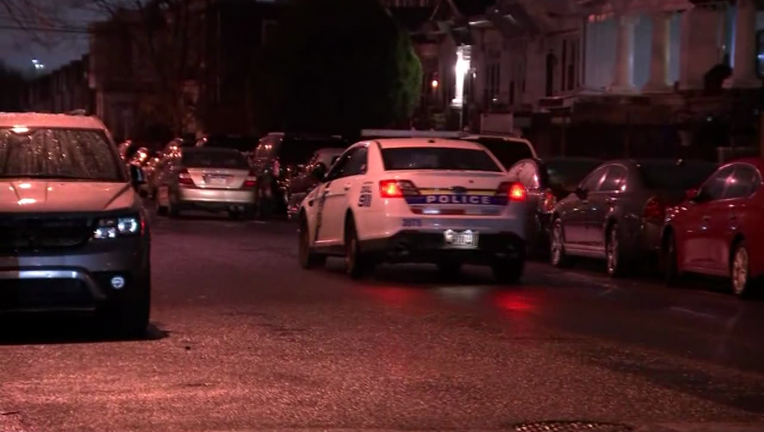 It happened on the 5000 block of North 10th Street Friday night.

The victims were taken to Einstien Medical Center in stable condition.