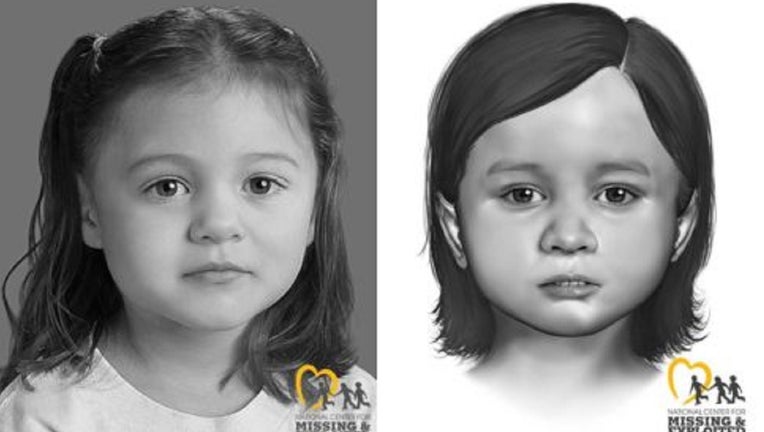 Authorities are trying to identify the girl, who they believe was between the ages of 2 and 5.

SMYRNA, Del - Authorities in Delaware are still trying to identify the remains of a little girl who was park in Smyrna five months ago.

Police say the girl, who is believed to be between the ages of 2 and 5, was discovered by the Little Lass Softball fields on Sept. 14th.

According to investigators, the girl had been dead for several weeks. Authorities used facial reconstruction software to attempt to recreate what the child may have looked like.

Officials&nbsp;said Monday that they've released facial reconstruction images of what the girl may have looked like when she was alive.

Police say the girl had slightly wavy brown hair and was Caucasian or Hispanic. She also may have suffered from a chronic disease.

Smyrna police are working with the National Center for Missing and Exploited Children and the Delaware Division of Forensic Science.

Anyone with information should contact detective Bill Davis at 302-653-3490.