FOX 29's Lauren Dugan has after a Bridesburg home was vandalized by an unknown suspect.

BRIDESBURG - What started as a day of giving took a major turn for one Bridesburg family after a vandal pelted their home with a chunk of cement. Now they need a new window and a lot of Christmas cheer.

“It was just a big huge bang,” homeowner Kelly McDade said. “It would have hit my father right in the head. He was literately on the other side of that window on the couch.”

“Every kid gets at least a bag of toys and brand-new clothes and sneakers," McDade said. "And you come home and someone decides to throw a rock through your windows. It’s discouraging!” 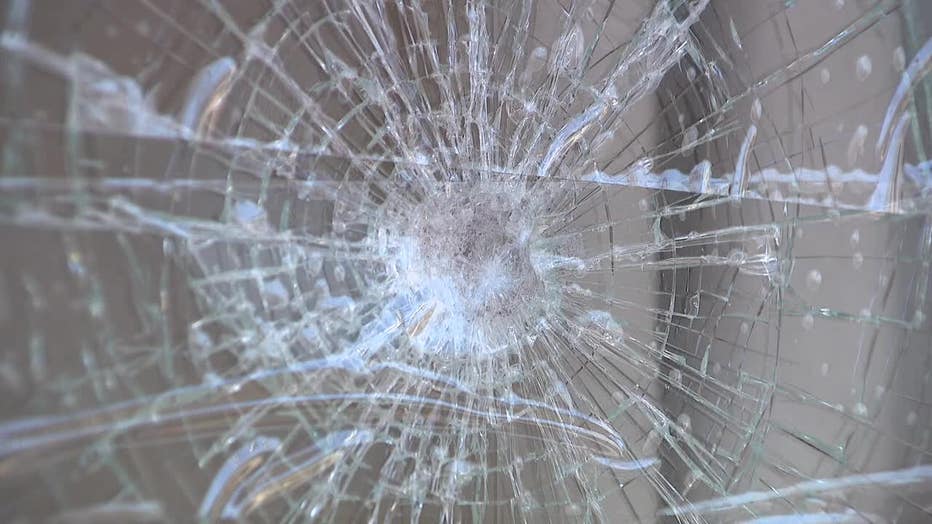 Later that night, amid hanging ornaments, surveillance video shows two kids walk by on Richmond Street. Then, one stops to chuck a piece of cement at the window. McDade believes her home was targeted.

“I’m 99% positive via a video on Snapchat one of the children; the other one we have no idea.”

It could not have come at a worse time, right before Christmas. Clean up is going to cost hundreds of dollars. 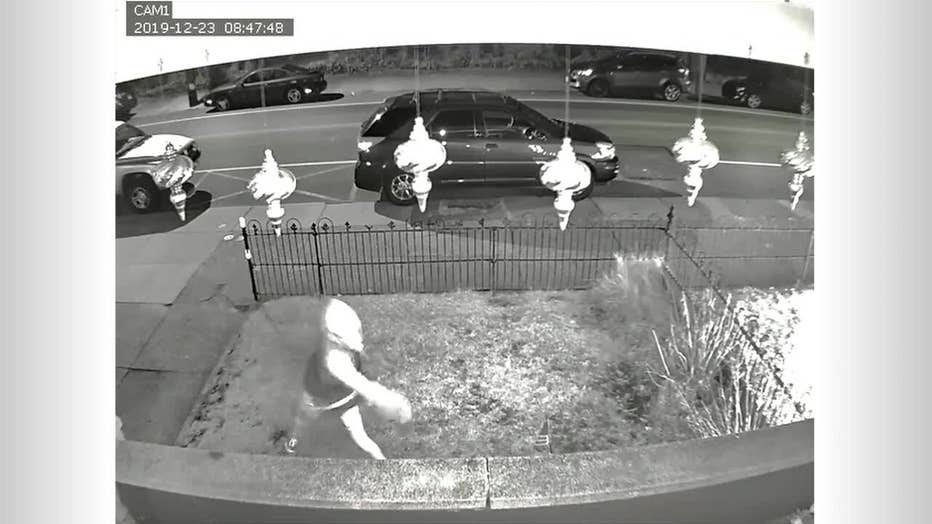 “I don’t have the money to replace this at this time,” McDade said.

Now she wants the vandal to come forward: “I would hope that the parent, more than the child, would come and at least apologize. It would be great if they offered to pay for it.”

She filed a report with Philadelphia Police but police tell Fox29 if she wants to further press charges she will have to file a private criminal complaint with the District Attorney’s Office for a forty dollar fee.