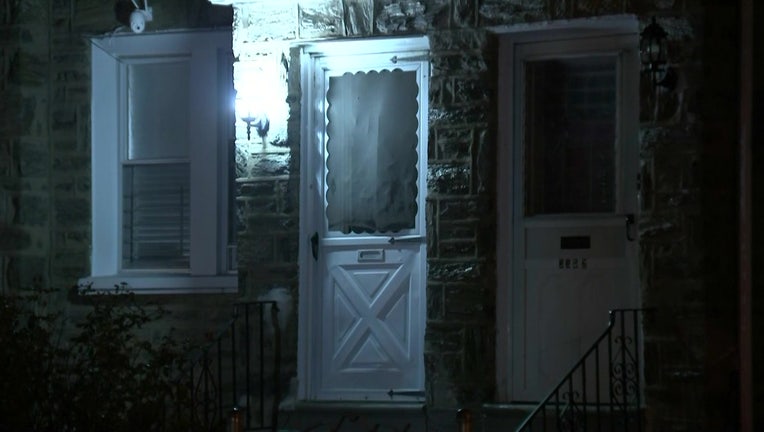 PHILADELPHIA - Police say a group of men kicked their way into a house in Philadelphia's Mayfair section, victimizing one person they found inside.

The home on the 3200 block of Saint Vincent Street was invaded around 2:30 a.m. Tuesday morning.

Police say the four suspects kicked-in the back door, then an armed suspect tied a victim up in the home. The identity or age of the victim has not been released.

The suspects escaped with about $700 and a phone.

No injuries were reported, and no arrests have been made.