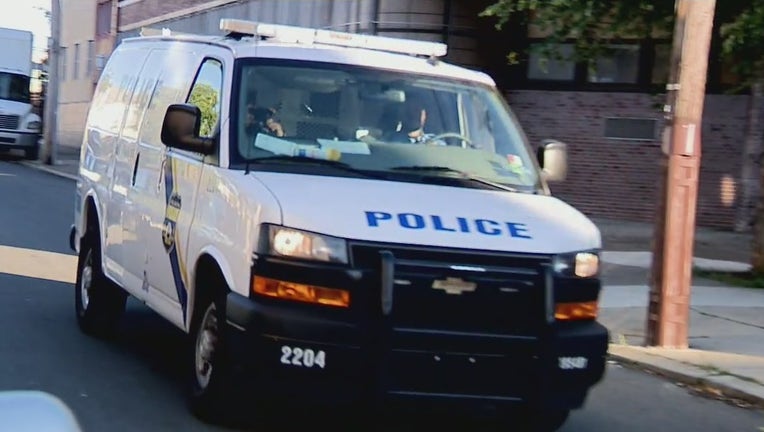 PHILADELPHIA - The Philadelphia Police Department says a woman has died after she was assaulted during a domestic incident in the city's East Mount Airy section on Tuesday morning.

According to police, the incident occurred just before 10 a.m. inside a property on the 600 block of Park Lane.

Authorities say a 31-year-old woman, identified as Sarah Quickel, was found assaulted in the head with an unknown object.

She was pronounced dead on the scene by medics at 10:37, according to law enforcement officials.

Police say an arrest has been made, and a weapon recovered, however, no further details have been released.