Philadelphia police say the 25-year-old woman was taken to the hospital where she died.

PHILADELPHIA - Police say a woman has died after being shot in the head in the city’s Fairhill neighborhood.

It happened on the 300 block of West Huntingdon Street around 6 p.m. Monday.

The 25-year-old woman was taken to Temple University Hospital where she died. 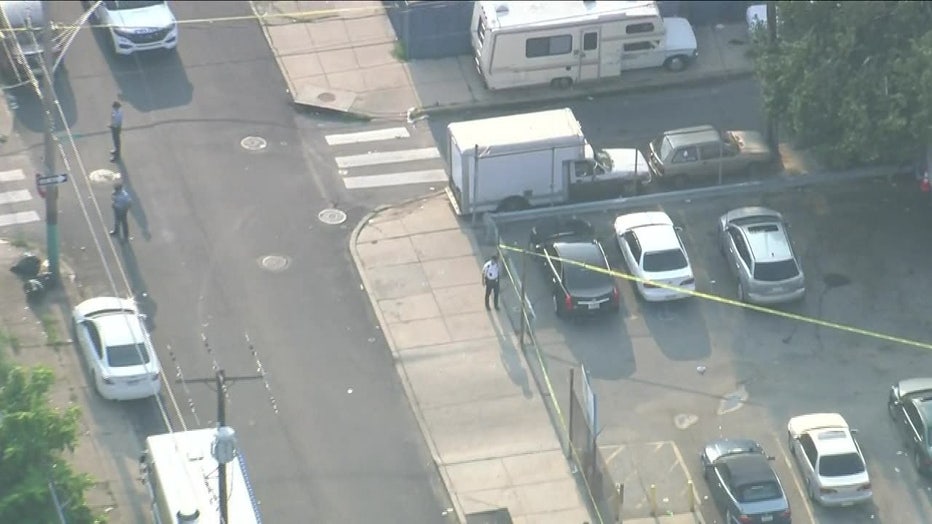 According to police, a man is in custody and two weapons were recovered.