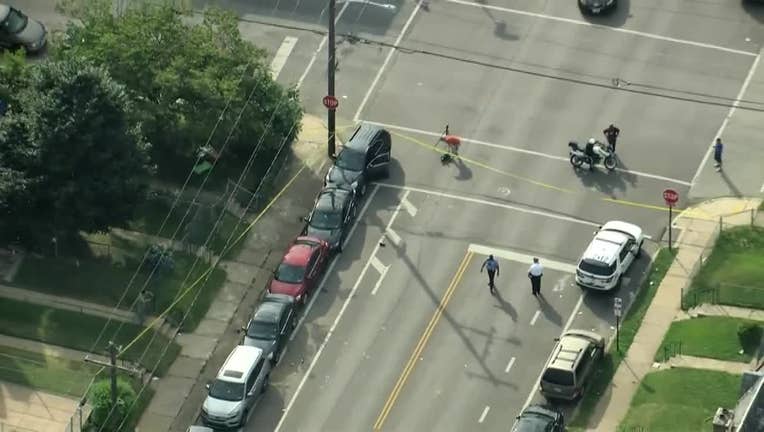 PHILADELPHIA - Homicide detectives in Philadelphia are investigating the fatal shooting of a woman in Oxford Circle.

According to police, the shooting took place on the 1200 block of Magee Avenue at 7:43 a.m. Tuesday.

Authorities say a 31-year-old woman was shot in the torso, face and left arm.

Medics transported her to Albert Einstein Medical Center, where she was pronounced dead at 8:02 a.m., according to officials.

Police say an arrest has been made, but no other information was made available.