FOX 29's Marcus Espinoza has more on a processional through Northeast Philadelphia for a veteran member of the Philadelphia Fire Department who died suddenly last weekend.

TORRESDALE - A motorcade processional winded through parts of Northeast Philadelphia on Sunday to honor a Philadelphia firefighter who died suddenly last weekend shortly after he finished his shift.

Lt. Charles Grover, 56, was a 32-year member of the Philadelphia Fire Department and an army veteran, serving in the 82nd Airborne Division. He was named Firefighter of the Year in 2007 for rescuing a family of five from a fire in Strawberry Mansion. 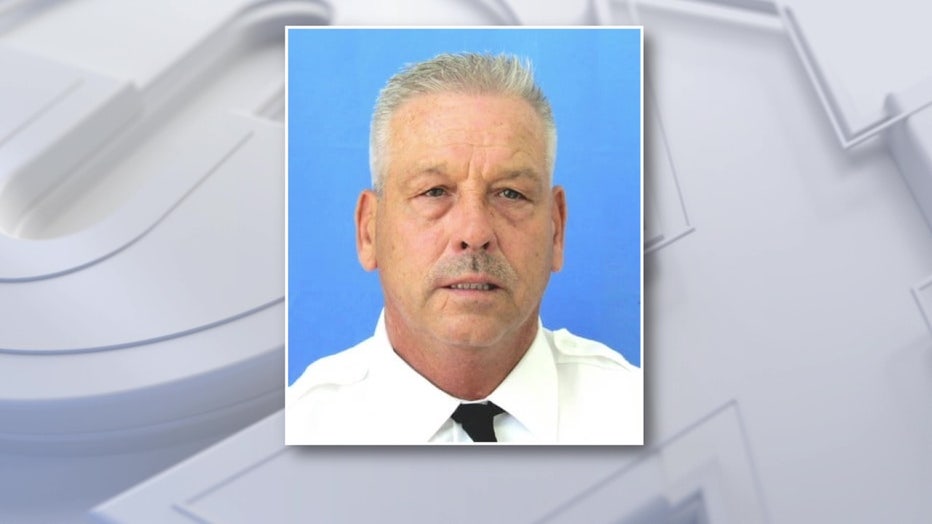 City officials say Grover passed away last Sunday less than 24-hours after he finished his shift with Ladder 31 in Northeast Philadelphia. The cause of death was not announced.

The caravan to honor Grover began at Burns Funeral Home in Torresdale and stretched across Northeast Philadelphia to Saint Albert the Great Parish in nearby Huntingdon Valley.

Grover, a grandfather and brother, is survived by his wife, Stacy, and the couple's daughter Stacy.

A funeral mass will be held for Grover on Monday afternoon at St. Albert the Great.