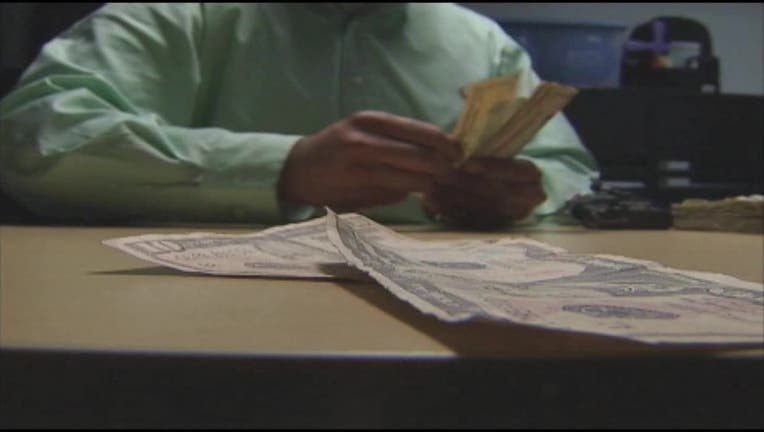 DOVER, Del. - A proposal to increase Delaware's minimum wage to $15 an hour is getting its first legislative hearing.

The Senate Labor Committee planned to discuss the bill Wednesday.

The current minimum wage of $8.75 increases to $9.25 per hour on Oct. 1. Democrats who control both chambers of the General Assembly pushed the legislation through in the middle of the night on the final day of last year's session.

Republicans then withheld support for a key budget bill until Democrats agreed to allow employers to pay minors and adult probationary workers a training wage 50 cents less than the minimum wage.