HAMILTON TOWNSHIP, N.J. - Authorities in New Jersey say a fourth person died in a fire earlier this year that also claimed the lives of a 9-month-old girl and her grandparents.

A Mercer County grand jury last week indicted 23-year-old Michael Sanders of Trenton on first-degree murder and other charges in the early-morning fire July 9 in a duplex in Hamilton Township. 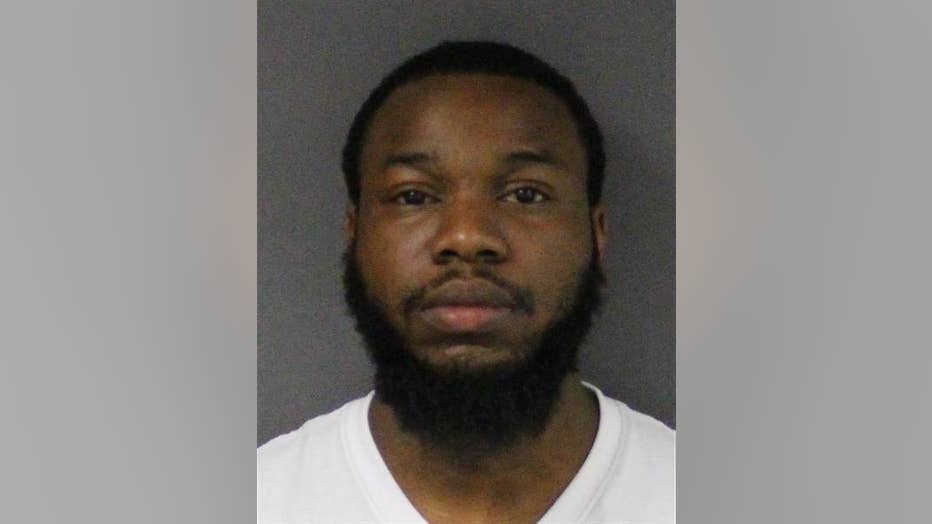 Michael Sanders, 23, is facing a number of charges in the fire that left three people dead, including his own daughter. (Mercer County Prosecutor's Office)

The fire also claimed the lives of Sanders' own 9-month-old daughter, Malani Sanders, and her grandparents - Tiffany Abrams-Jones and Prince Jones

NJ.com reports that officials identified McRae as the son of the grandparents who were also killed. Sanders' attorney has said there's no evidence of him setting the blaze.