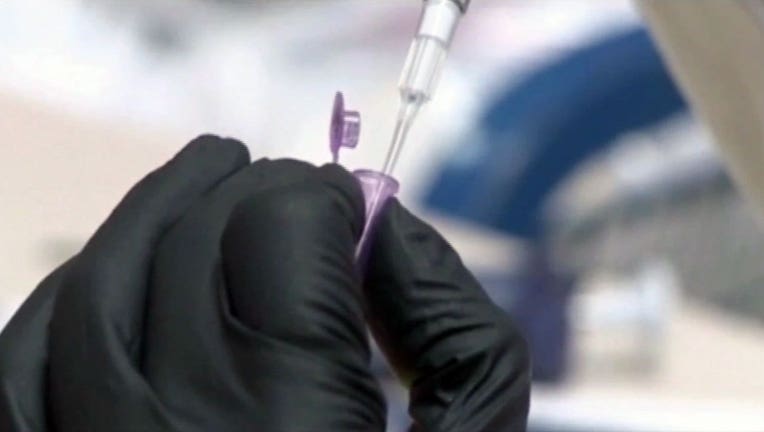 FREEHOLD, N.J. (AP) - Authorities say new DNA tests have allowed them to solve the rape and murder of a woman whose body was found at the boardwalk of a seaside city in New Jersey nearly three decades ago.

The Monmouth County prosecutor's office said Friday that Clarence Turnage, who died in 2014, has been identified as the attacker. But they are still trying to confirm that Christa Engel was the woman whose body was found under a ramp at the Asbury Park boardwalk in March 1991.

Prosecutors said they hoped release of the information will prompt a relative of the victim to come forward.