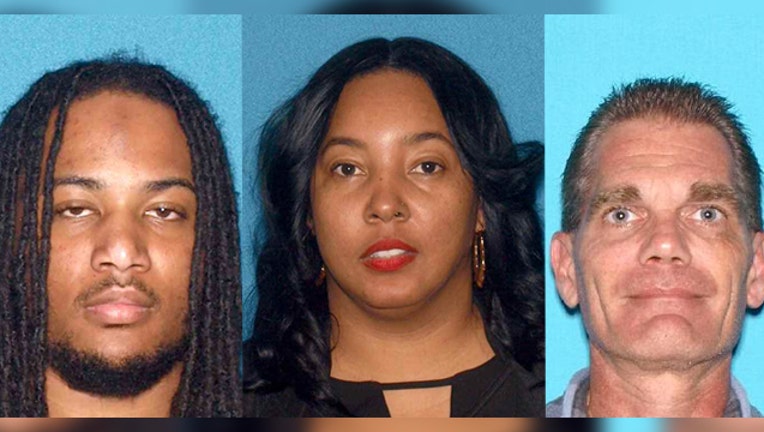 ATLANTIC CITY - Authorities in New Jersey have charged a man and a woman with first-degree human trafficking after the pair allegedly sold a 14-year-old girl to several men across South Jersey.

Prosecutors say Tiffany N. Davis, 39, and Derrick V. Ross, 26, were arrested Tuesday after an investigation linked them to the exploitation of a child.

According to police, an undercover agent answered an online advertisement for an escort service in late November. 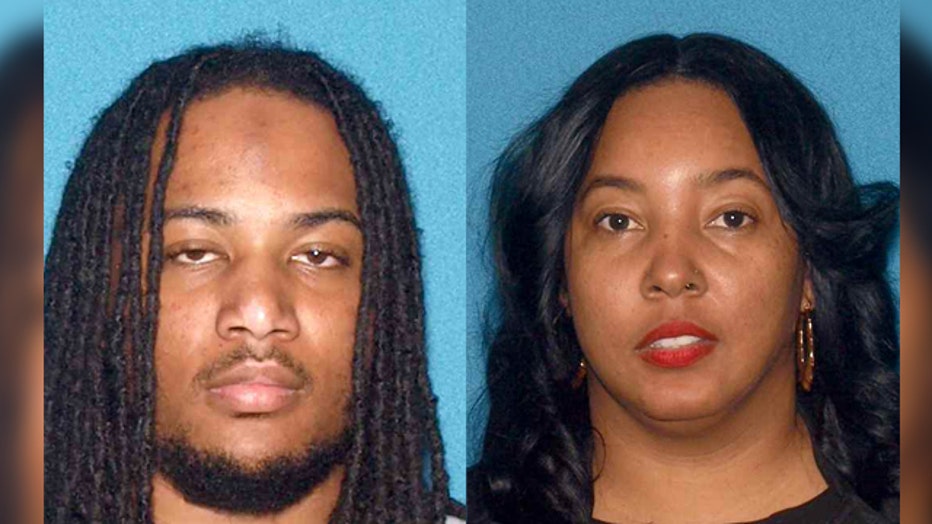 (From: NJ Office of the Attorney General)

An arrangement was reportedly made for the agent to meet the 14-year-old at an Atlantic City casino. The child was recovered Nov. 28th when she arrived for the meeting.

Later that day, police arrested and charged 58-year-old Kurt C. Young and charged him with second-degree sexual assault of a child and engaging in prostitution with a minor.

Investigators say Young, a retired state corrections officer, allegedly arranged for the girl to be transported to his home for sex in exchange for money. 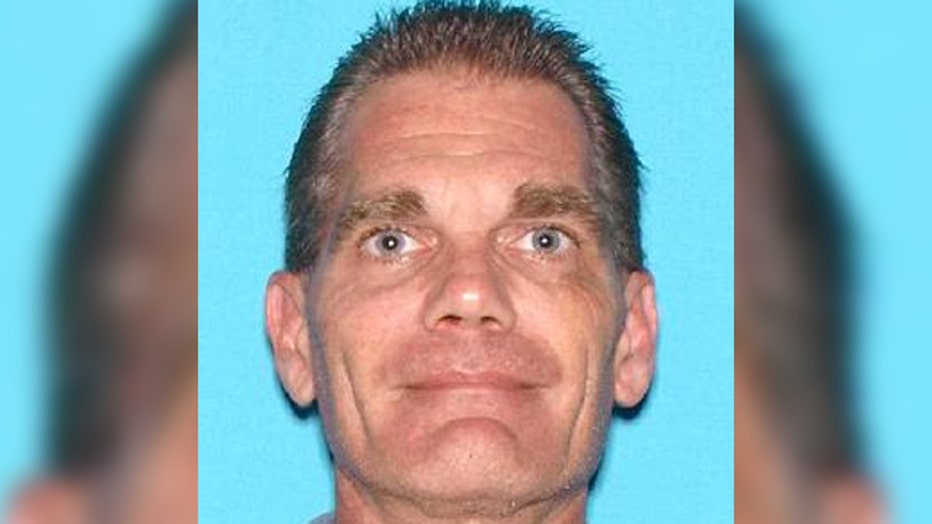 (From: NJ Office of the Attorney General)

Authorities say that Davis, with the assistance of Ross, placed several ads online and trafficked the teen to have sex with multiple men during the month of November.

The pair reportedly split the profits generated from the victim.

“This case involves a situation that is tragically all too familiar, where a vulnerable young victim is trapped in a life of sexual slavery," Attorney General Gurbir S. Grewal stated. "We will never cease in our efforts to rescue these victims and bring those who brutally exploit them to justice.”

“Human trafficking transcends the laws we have on the books.  These are not crimes against state or country; they are crimes against humanity,” New Jersey State Police Colonel Patrick Callahan said.

“We will continue our commitment to aggressively pursue human traffickers by working with not only our law enforcement partners, but also with the public, which is why we urge anyone who observes a suspicious circumstance involving a child or adolescent to report it immediately.”