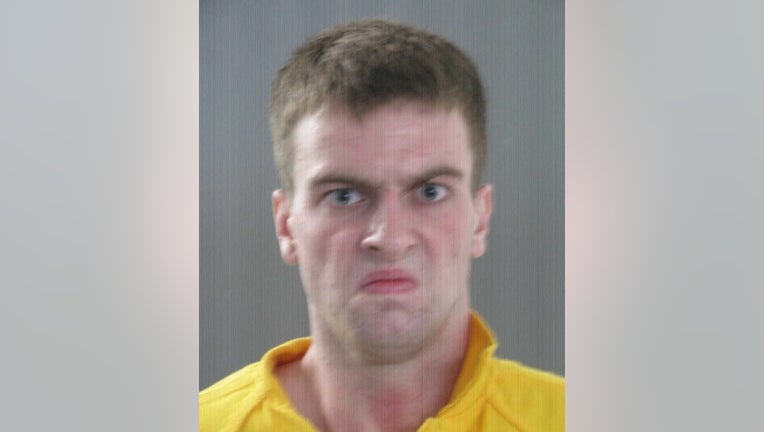 Joseph O'Boyle, 22, has been charged in the death of Dr. James Sowa.

BENSALEM,PA - Prosecutors say a man arrested for the murder of a Bucks County chiropractor was a former patient who became disgruntled after seeking the doctor's help for jaw pain.

Joseph O'Boyle, 22, has been charged with criminal homicide, burglary and related charges in the brutal killing of Dr. James Sowa.

According to investigators, O'Boyle visited Dr. Sowa for treatment of jaw pain. After the visit, O'Boyle allegedly became obsessed with Dr. Sowa and blamed the 63-year-old for worsening his jaw pain. 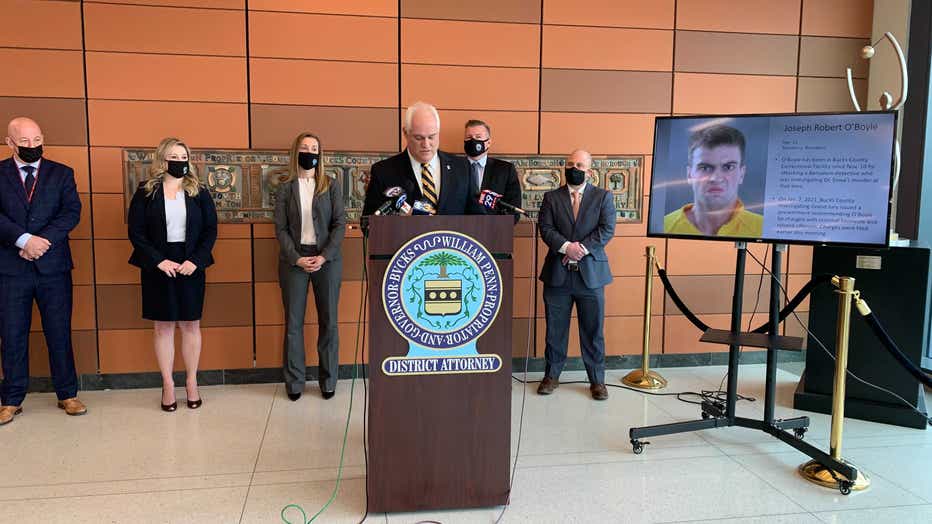 Prosecutors say O'Boyle went to Dr. Sowa's home in Bensalem on Nov. 2 - which doubled as his office - and beat him to death in the head and jaw with a blunt object. Weintraub called the killing "poetic perverse irony" after O'Boyle inflicted deadly injuries to where he sought treatment.

O'Boyle was allegedly spotted on home surveillance arriving at Dr. Sowa's home office and leaving minutes later in a white Nissan Altima. Investigators linked the license plate on that car to a home on Byberry Road.

While being investigated as a suspect, officers were called to O'Boyles home after he allegedly punched his father in the face. During the search of the home, O'Boyle struck an officer and was charged with and was arrested for aggravated assault.

He has been in a Bucks County jail since the assault on the officer and now faces charges for the murder of Dr. Sowa.