Prosecutors say a couple has been charged after a 2-year-old boy ingested drugs.

MOUNT HOLLY, N.J. - A Mount Holly couple has been charged after a 2-year-old boy ingested fentanyl and methamphetamine, which caused his brain to swell and prompted the use of Narcan to save his life, the Burlington County Prosecutor's Office announced Wednesday.

Investigators say on Jan. 13, officers were called to a residence on Madison Avenue for a report of an unresponsive 2-year-old boy. According to authorities, the toddler was breathing in a shallow manner and exhibiting symptoms of a drug overdose. 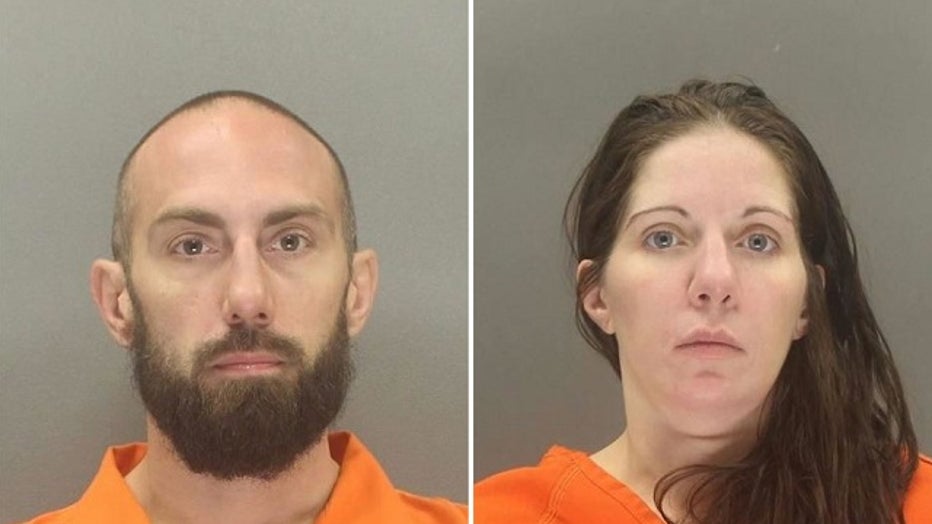 The boy was taken to a Virtua Memorial Hospital in Mount Holly, where his breathing improved after Narcan was administered, investigators said. The boy was taken to CHOP for surgery after his brain began to swell, where he remains in critical condition, according to the prosecutor’s office.

Investigators say they believe the boy came into contact with the drugs from a cotton ball that was contaminated during intravenous drug use at the residence.

Ray Drayton, 36, and Melissa R. Wilkerson, 36, were charged with aggravated assault (second-degree), endangering the welfare of a child (second-degree), and cruelty and neglect of children (fourth-degree).

The 2-year-old boy is Drayton's son.