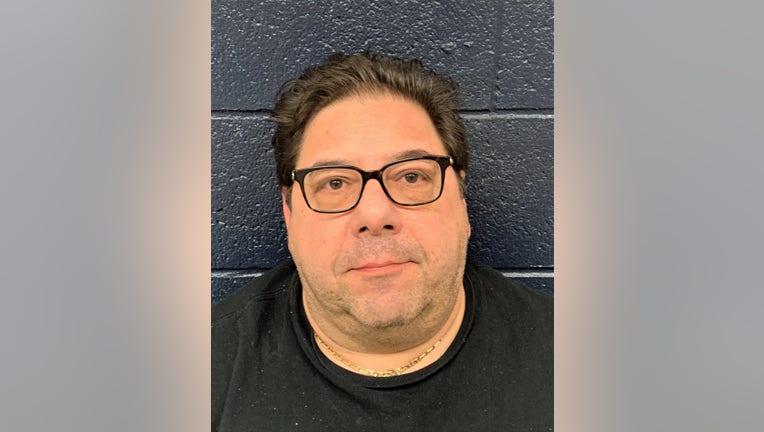 Prosecutors say Marco Pulcini, 56, has been charged with possessing and distributing child pornography.

Marco Pulcini, 56, has been charged with four counts of endangering the welfare of a child (second-degree), according to the Burlington County Prosecutor's Office.

Investigators say Pulcini was arrested on Feb. 7 at his home following the execution of a search warrant and multiple electronic devices were seized.

According to prosecutors, the investigation revealed that Pulcini utilized file-sharing software to allow others to access child pornography in his possession.

Pulcini was released following a first appearance over the weekend in Superior Court in Mount Holly.

According to Linkedin, Pulcini has been employed as a director of post production engineering at NFL Films since 1999. The National Football League, which owns NFL Films, released the following statement, “We take these matters seriously. Mr. Pulcini is no longer in the workplace, pending an ongoing criminal investigation. We have no further comment."