RIVERVIEW (FOX 13) - It's a sweet salute to old Hollywood.

The senior cast of stars lives at The Bridges Retirement Community in Riverview. About a third of the residents dressed as leading men and ladies for the photos.

"I love our James Bond too, he's 97-years-old and he hadn't worn a tux in 50-years," said Janet Noah, Director of Community Relations at The Bridges

The project was the brainchild of Noah, and it took most of the year to make the calendar happen.

"It was an idea that I had had for probably the last four years, and just wondered how in the world I was going to pull it off," she said.

First, they needed to recruit some residents. About 30 of them make an appearance in the 12 photos.

"They asked me to do it, I didn't volunteer, honey," laughed 83-year-old Shirley Michael.

The team picked movies folks would recognize, like Breakfast at Tiffany's, Grease, and the Blues Brothers.

Ed Booth with Huth & Booth Photography signed on to shoot and edit the pictures.

"So I said how much money are you gonna pay, and she said 'oh we can't pay you,' and I said that's okay, still sounds like fun," he said.

The skeleton crew did one or two photo shoots a month. Crafting accessories, and scouring local thrift shops for the costumes and props to make each scene as close to the original as possible.

On shoot days, the residents had their hair and make-up done and were dressed for their parts.

Bruce Frimet was featured as one of the lead characters for the film Cleopatra.

"You know, just between me and you, we never really figured out who I really was," he said.

The 79-year-old says he's not known for taking good photos, but this one is a keeper.

"I thought it was the best looking picture of me I ever had," said Frimet.

All of the seniors proved they're still young at heart. Everyone saying the final product was better than they had hoped.

"This has been the most rewarding project I have ever worked on," Noah said.

The calendar project was just for fun. All of the residents, their families, as well as staff at The Bridges got a copy. 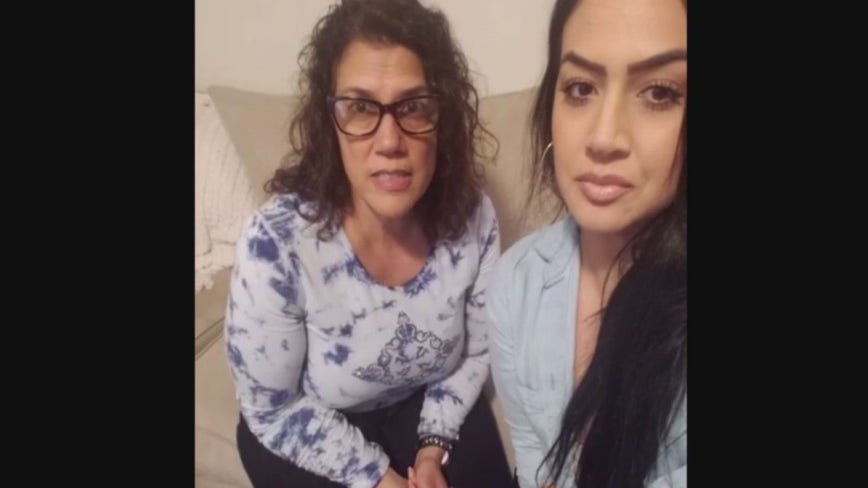