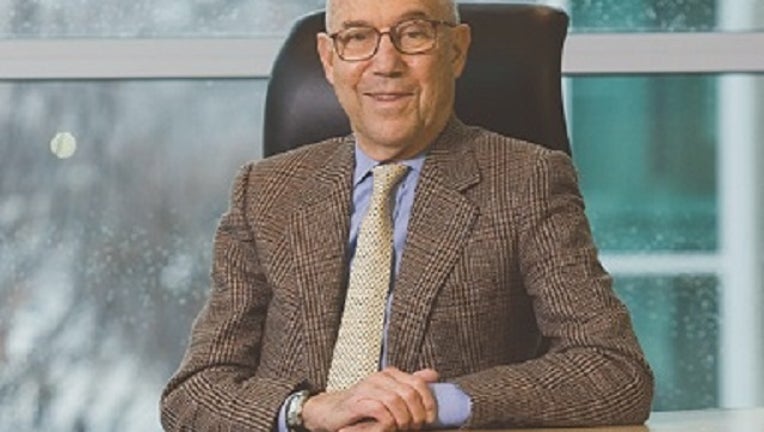 PHILADELPHIA - Richard J. Fox, longtime leader and board member at Temple University, has died. He was 92-years-old.

Fox grew up in the Germantown-Mount Airy neighborhoods. He served in the Navy during the Korean War and he received his Bachelor of Science from Georgia Tech.

Fox served on Temple University’s board beginning in 1967, leading to his board chairmanship from 1983 to 2000. Temple’s Board of Trustees named Temple’s Fox School of Business and Management after him in 1999.

Temple University released a statement regarding Fox's passing, which said, in part:

"As a long-time member of the Board of Trustees and one of our longest-serving Board Chairman, he always wanted to ensure that students were given opportunities to challenge themselves, engage a diversity of ideas, develop their talents and do what is right. We recognized the many ways he made Temple better by naming the Richard J. Fox School of Business and Management in his honor; but the truth is he honored us with his time, his dedication and his ongoing support."

Fox is survived by his wife, Geraldine, five children and seven grandchildren.