PHILADELPHIA - Drivers speeding along the Roosevelt Boulevard will soon face a fine. The fines range from $100 to $150.

Hardball begins at midnight Saturday with the Philadelphia Parking Authority sending real tickets. Anyone who goes more than 11 miles over the speed limit will get a ticket by mail but no points will be applied to the driver's license.

Motorist Raymond says told FOX 29's Hank Flynn he has to start slowing down because it’s getting expensive.

“I already got tickets. I got other tickets than that. I got one in Jersey the other day. It’s gonna cost me about $200,” he said. 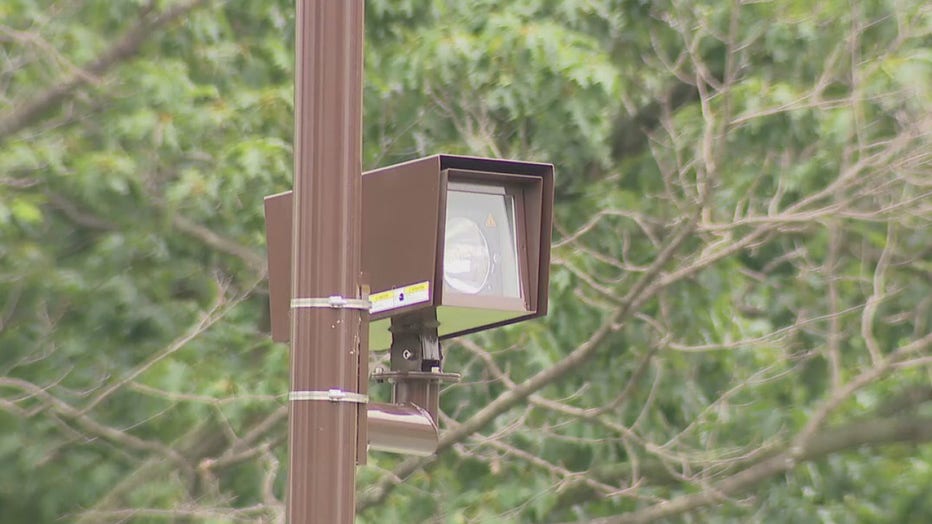 The cameras have been issuing warnings since the beginning of June from eight cross street locations on the Boulevard, which studies have called the most dangerous roadway in the state.

“It's all about reducing speed on the Boulevard, making it safer, and as a result saving lives,” he said.

Speed cameras to be installed along Roosevelt Boulevard