A Santa Clara County Sheriff's deputy, who reported being ambushed while on-duty nearly one year ago, was arrested Friday, accused of fabricating the shooting and his story of survival.

SAN JOSE, Calif. - A Santa Clara County Sheriff's deputy, who reported being ambushed while on-duty nearly one year ago, was arrested Friday, accused of fabricating the shooting and his story of survival.

Deputy Sukhdeep Gill, 27, was arrested following several months on leave as criminal and administrative investigations continued. The case was given to the Santa Clara County district attorney's office for review. The DA filed formal charges against Gill claiming that he filed a false police report, a misdemeanor, and felony vandalism.

Search for suspects in ambush attack on deputy

On the afternoon of Jan. 31, 2020 and while on routine patrol in unincorporated Morgan Hill, Gill used his police radio to frantically call in for help. He reported that he had just been struck by gunfire, with a bullet hitting his body-worn camera. 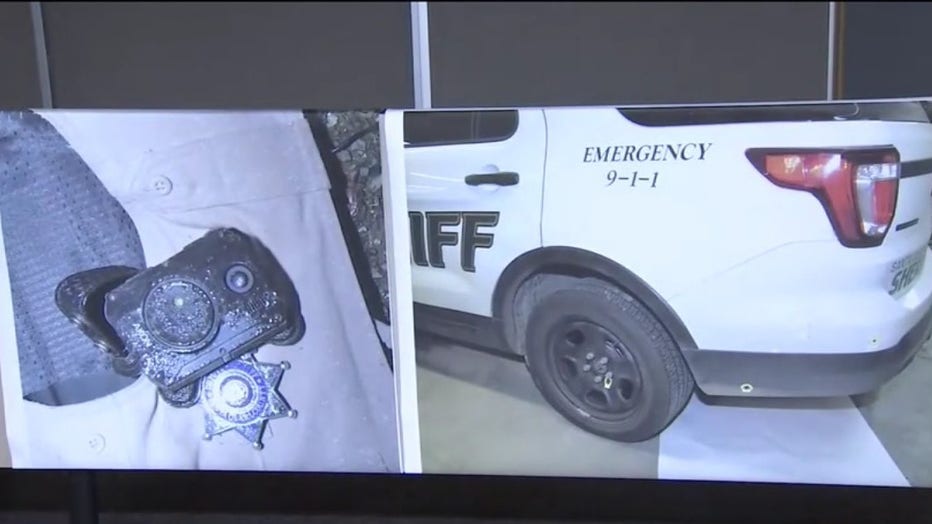 Gill is a practicing Sikh and wears a traditional turban. Investigators had initially considered that Gill was targeted because of his religion. 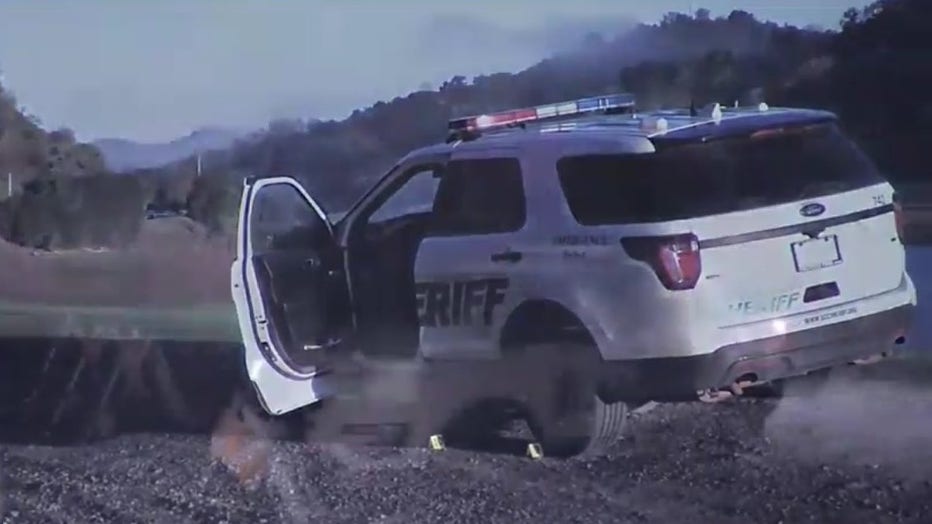 Gill, who has been with the department since 2016, was booked into the Santa Clara County main jail where he had once worked as a corrections officer.

In a statement, Sheriff Laurie Smith said if the allegations about Gill's actions are true, they don't represent the men and women of the Sheriff's office.

The Deputy Sheriffs' Association of Santa Clara County said they were disappointed to learn about Gill's arrest, acknowledged the allegations can have an imipact on community trust, but also said he's entitled to due process.

Nicole Pifary, Deputy Gill's attorney, said he is out of custody.

"We are looking forward to getting a look at the investigation and the related evidence to understand why these charges are being pursued," Pifari said.

Gill remains on paid adminstrative leave, he faces up to three years in prison. His arraignment is set for March 1.