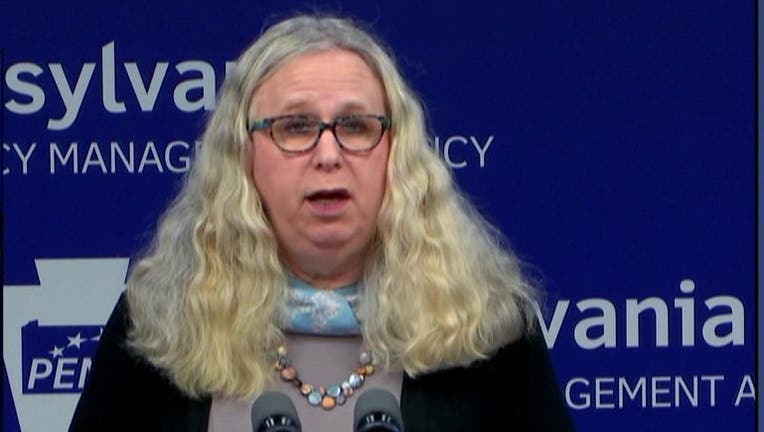 HARRISBURG, Pa. - Every region of Pennsylvania has seen an increase in the rate of positive coronavirus cases and failing to stop that could jeopardize the reopening of schools for the fall semester, the state's top health official said Thursday.

In addition, Health Secretary Rachel Levine said the majority of counties have seen increases in the number of new cases.

“It’s critical to drive down the case counts now in terms of the rise of new cases in order to prepare for schools to reopen," Levine said during a news conference Thursday. "If we don’t do that now, that would put that in jeopardy.”

In response to the rise in new cases, Gov. Tom Wolf's administration last week imposed a new round of restrictions targeting bars, restaurants, nightclubs and indoor gatherings to slow the virus’ spread.

Deaths have declined in July, although hospitalizations are on the rise across the state, according to state data.