Safety concerns bubbled to the surface on Monday when a SEPTA employee from the&nbsp;Buildings and Bridges division was violently assaulted by a group of teenagers inside SEPTA's City Hall station. No arrests have been made.

PHILADELPHIA - SEPTA Police Chief Thomas J. Nestel on Thursday said he will not step down from his position after another violent attack against a SEPTA employee caused the transit union to call for Nestel's resignation.

"This must stop now," Brown said. "We need a police chief who will attack the problem and not let riders and transit workers be attacked. It’s nothing personal but Chief Nestel needs to go."

Safety concerns bubbled to the surface on Monday when a SEPTA employee from the Buildings and Bridges division was violently assaulted by a group of teenagers inside SEPTA's City Hall station. No arrests have been made. 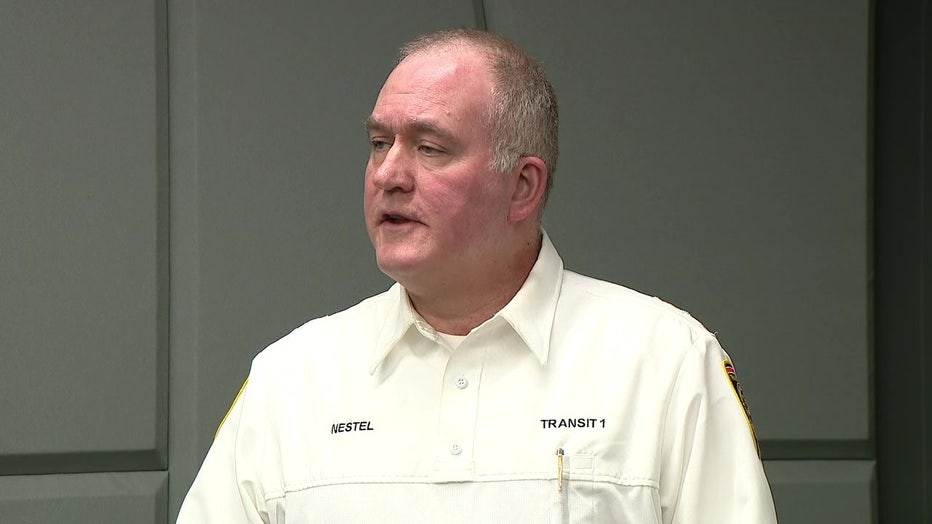 According to Local 234, ridership during the coronavirus pandemic dropped as low as 80 percent, but attacks on SEPTA employees have not decreased. They believe less crowding has made SEPTA employees more susceptible to attacks.

Nestel said mental health and homelessness exacerbated by the coronavirus pandemic has caused problems at SEPTA stations, including the closure of Somerset Station in Kensington. SEPTA has outreach programs for people going through a mental health crisis, but Nestel suggested that more help is needed.

Both the union and SEPTA police are discussing ways to increase security inside and around stations, including hiring private security and utilizing real-time video to monitor situations more closely. The union called for SEPTA police to retool its "catch and release" measure and bring serious charges against offenders.

SEPTA Chief Thomas Nestel comments on the violent attacks against SEPTA employees amid calls for his resignation.