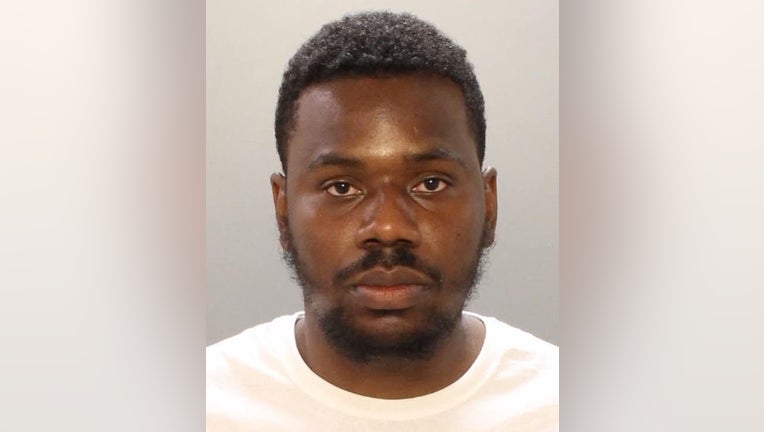 A judge has dismissed charges against Novice Sloan, 28.

Novice Sloan was arrested in September accused of an alleged assault in August.

Sloan was placed on a 30-day suspension in September with intent to dismiss, according to police. He was assigned to the 17th police district in South Philadelphia.

Prosecutors say they are reviewing their options, including re-filing charges.