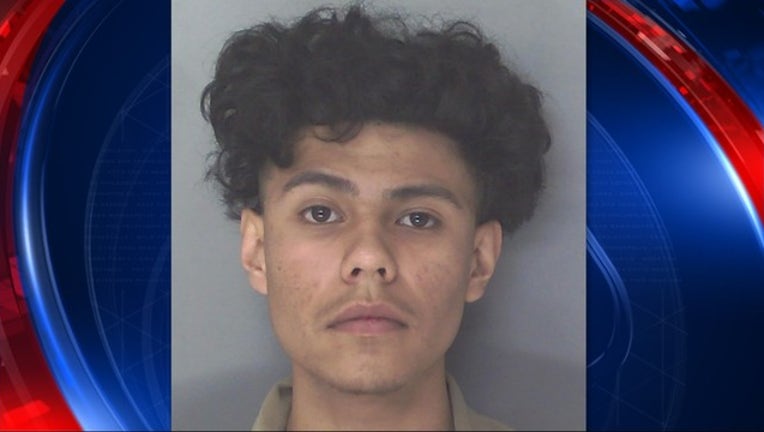 DOUGLAS COUNTY, Ga. - A 16-year-old Douglas County boy was charged with murder Wednesday after deputies said he shot his 17-year-old friend during an argument over a video game controller.

The deadly shooting happened about 12:45 a.m. Monday at Lakeside Mobile Home Park off Bankhead Highway in Lithia Springs. Deputies said they received a call from a concerned neighbor who heard a loud noise and saw a group of teens running from one of the mobile homes.

"I was there, and it was an accident. Those guys were best friends. They were like brothers," a shaken Bilial Williams told FOX 5.

Investigators said that when deputies arrived on the scene, they found 17-year-old Gonzalo Gonzalez-Abara shot to death.

Gabriel Cruz was located several hours later. He was charged with malice murder and tampering with evidence.

"Anybody that is a caring, concerned person is shocked to hear that someone would have an argument that escalates to something else over a remote. The sheriff is definitely concerned about young people with guns,” Sgt. Jesse Hambrick said.

Friends said Gonzalez-Abara had big dreams of starting his own clothing line, writing a book, and making a movie.

"We are all like family. We wouldn't hurt each other. This should have never happened," Williams said.

Deputies said they recovered a handgun believed to have been used.