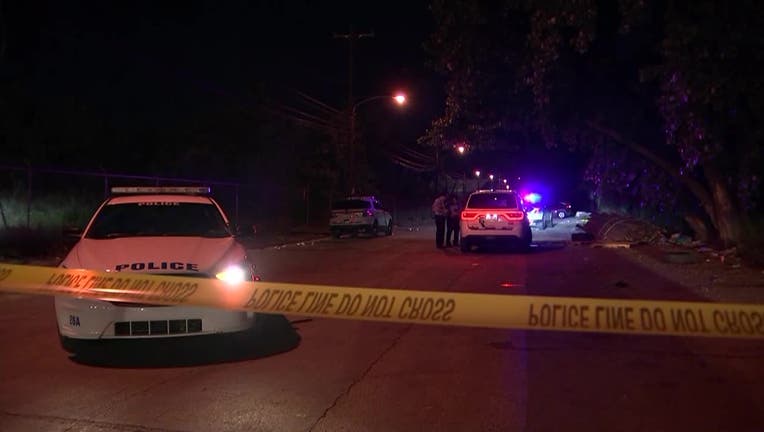 Authorties are invetigating a shooting at a party in Port Richmond that left 2 dead and 2 injured on Monday morning.

PHILADELPHIA - Police in Philadelphia are investigating a fatal shooting that took place in the city's Port Richmond neighborhood, according to authorities.

According to police, the shooting happened just after 1 a.m. on Monday in the area of the 3000 block of E Tioga Street for a report of multiple gunshots.

Authorities say when officers from the 24th District arrived, they found a large group of people who gathered for a Memorial Day event.

Officials say four victims were found on scene, including a 14-year-old with a gunshot wound to the shoulder and a 21-year-old who was shot multiple times in the leg.

A 16-year-old girl and a 21-year-old woman died from injuries sustained in the gunfire and they were both pronounced dead after being transported to the hospital.

Captain Anthony Ginaldi says investigators are working to find out the cause of the shooting.

Authorities also say 47 spent shell casings were found at the crime scene leading them to believe there were multiple shooters and multiple weapons.