A Southwest Airlines pilot landed at Love Field Thursday morning after an emotional flight. He bought home the remains of his father who was killed during the Vietnam&nbsp;War.

DALLAS, Texas - A Southwest Airlines pilot landed at Love Field Thursday morning after an emotional flight. He bought home the remains of his father who was killed during the Vietnam War. 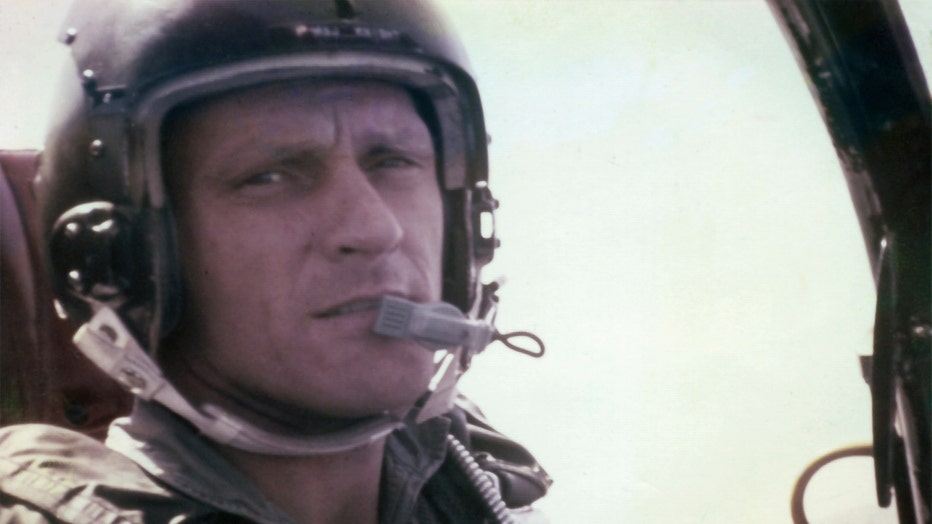 Air Force Col. Roy Knight Jr. of Milsaps, Texas was fighter pilot who was shot down on a mission in northern Laos on May 19, 1967. His body was never recovered because of the hostile location where his plane crashed.

The Air Force declared him dead in 1974 and his family was forced to move on without closure. That is, until this summer. 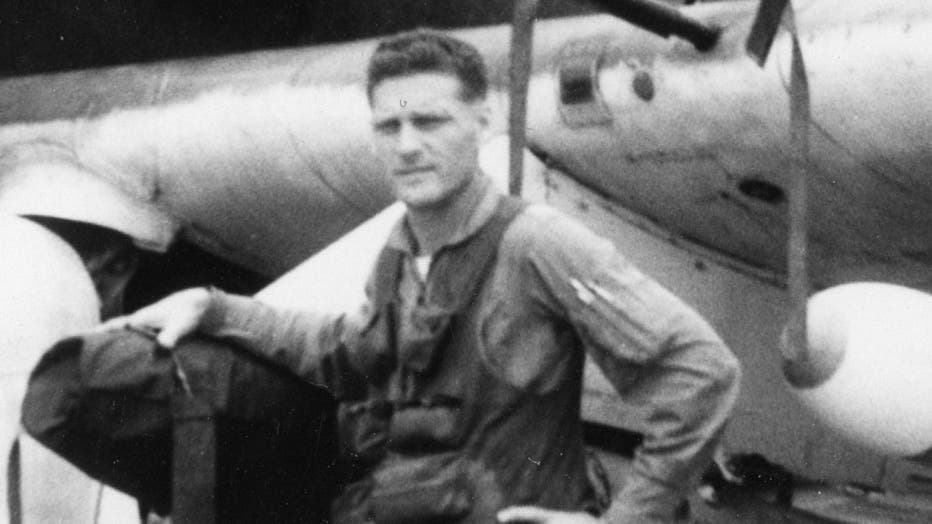 According to Knight’s obituary, he served as a typing clerk in the Philippines, Japan and Korea before becoming a fighter pilot. He and his wife, Patricia, had three children while he served in the military. 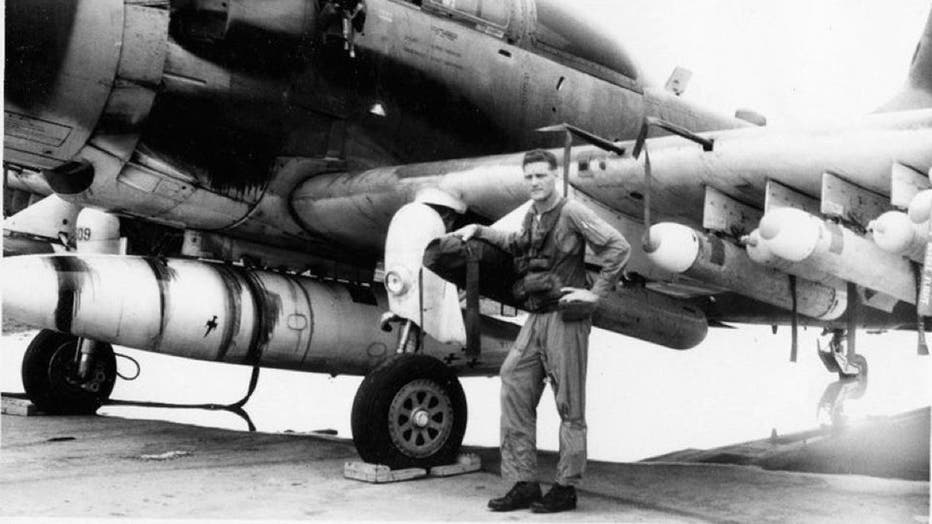 Knight's youngest son, Bryan, was only 5 years old when he saw his father for the last time. The two said their goodbyes at Love Field as he left for war 52 years ago.

Bryan Knight, who is now a captain with Southwest, piloted the flight bringing his father’s remains back to Love Field. A large crowd gathered at the airport as his casket draped with an American flag arrived.

I’m at the airport in Dallas, waiting for my flight home to DC from El Paso, and something incredible is happening.

Knight will be buried with full military honors in Weatherford on Saturday.