Jackson Reffitt said he called the FBI to give warning of his father, Guy Reffitt, who is now charged in connection with the insurrection at the U.S. Capitol building.

WYLIE, Texas - The 18-year-old son of a Wylie man accused of taking part in the Capitol riot said his father drove to Washington D.C. with a friend ahead of the pro-Trump rally.

Jackson Reffitt said his father, Guy Reffitt, is part of a far-right militia group, and that his views have become radicalized over the years.

"I got in contact with the FBI after the Capitol riots about my dad," Jackson recalled.

Jackson said he called the FBI to give warning of his father, who is now charged in connection with the insurrection at the U.S. Capitol building.

RELATED: Affidavit: Wylie man arrested for role in Capitol riot threatened kids if they reported him to feds

"It was my moral compass, kind of, to do what I thought would protect not only my family, but my dad himself," he said. "And it wasn’t just because I think my dad is aggressive, I think what he’s been manipulated into thinking is aggressive." 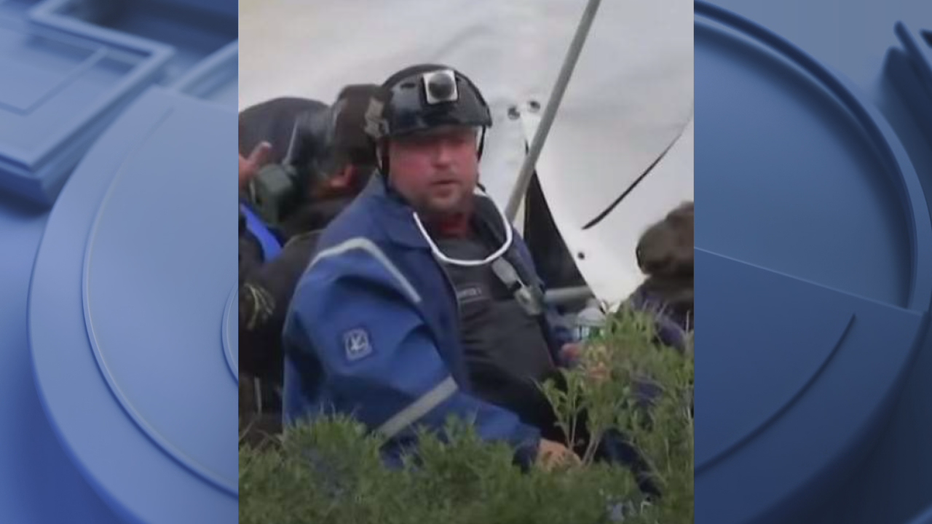 Jackson recalled learning his father was there.

"I think it was FOX playing, and it was just live screening of riots at the Capitol, and the rushing in, and my mom said your dad is there," he said.

Investigators said images show the father of three appearing to flush his eyes with water after being hit with a chemical irritant, either by Capitol police or others in the crowd, while he was "at or past the police line."

"He already figured that the FBI was watching him," Jackson said.

The FBI executed a search warrant on January 16, and later interviewed Jackson, who, according to the affidavit, told the FBI his father previously said, "If you turn me in, you’re a traitor and you know what happens to traitors...traitors get shot."

[REPORTER: "Did you take that as a threat?"]

"I took that as a threat, but I never thought he would act upon it," Jackson answered.

Guy’s wife told investigators he is "super passionate" and sometimes says things he doesn’t mean, according to the affidavit.

One of their daughters told investigators she did not feel he was a threat to the family.

As far as the arrest goes, Jackson said he wanted to prevent a confrontation.

"The police could’ve come in at any time, at a bad time, regardless of the situation and my dad could’ve opened fire," Jackson said.

The FBI was already monitoring his father, but Jackson said he has no regrets about calling for help. 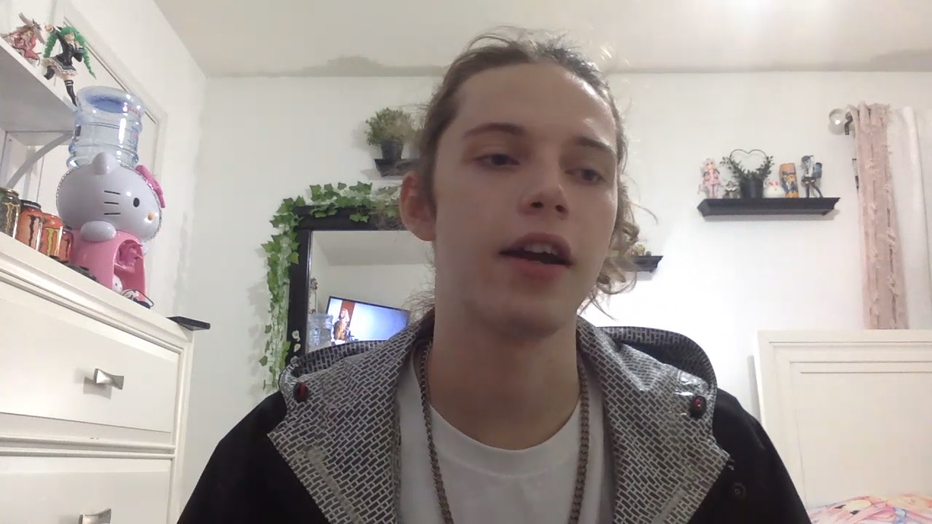 [REPORTER: "Have you had a chance to speak with him since his arrest?"]

"No, but I wish I could," Jackson replied.

[REPORTER: "What would you say to him?"]

"I would say I’m sorry, because I don’t feel like I put him in this situation, but I still feel guilty," Jackson said.

[REPORTER: "But would you do it again?"]

"Yes, I would do it again," he answered.

FBI investigators located two firearms during the execution of the search warrant, including a Smith and Wesson pistol.

Guy admitted to being at the Capitol, and said he had the pistol with him, but disassembled it to comply with the law in D.C.