Police: Body found near where Jimmy Mao was last seen in Southwest Philadelphia

Police say a body has been found near where Jimmy Mao was last seen in Southwest Philadelphia. FOX 29's Chris O'Connell has the latest.

PHILADELPHIA - Police say a body has been found near where 20-year-old Jimmy Mao was last seen in Southwest Philadelphia.

The body was found in a duffel bag along train tracks on the 1000 block of Cobbs Creek Parkway, police said. There has been no positive identification on the body at this time.

“Tomorrow we got to go there and see if that’s his body tomorrow. We got to go," Mao's sister Niki told FOX 29's Chris O'Connell.

Mao was last seen on Dec. 29 around 9 a.m. at his home on the 5800 block of Angora Terrace. Police say on Jan. 7 the family began to receive communications from an unknown person who said they had information on his whereabouts. Mao is the youngest of nine children and is set to become a father next month. 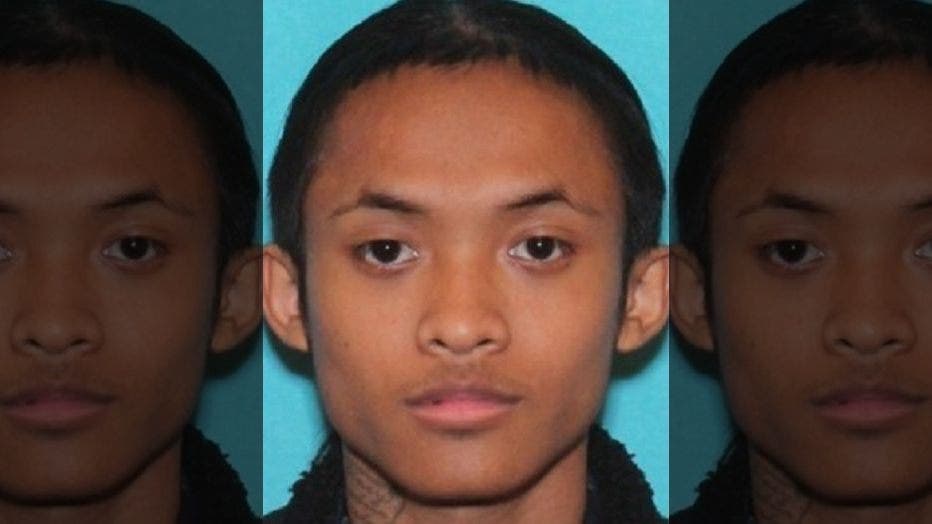 His family is praying for a good outcome.

"Hopefully, it's not him. I'm just going to wait until tomorrow," Niki said.

Police believe the murder of a woman in East Germantown may be connected to the search for 16-year-old Jacob Merritt-Richburg and Mao.

Around 1:30 a.m. Wednesday, officers responded to the 300 block of Mechanic Street, where they found 64-year-old Renee Gilyard covered in blood and suffering from two stab wounds to the neck. The victim is the mother of a Philadelphia police officer.

Officials identified the victim's 17-year-old foster son as a person of interest in her murder. The teen was in Gilyard's care for approximately three days.

According to police, the last person to see Mao was Gilyard’s 17-year-old foster son. A source tells FOX 29 the teen was recently a foster child in the same home as Mao.

Authorities are continuing the search for both Mao and Merritt-Richburg. Anyone with information is urged to contact police.