WEST DEPTFORD, N.J. - Amazon is showing off its new state-of-the-art fulfillment center in South Jersey. But, what does that mean for its neighbors? The mom and pop shops it’ll be competing against?

The West Deptford facility has been up and running since last September. But, Amazon officials waited until now to show off their newest robotic fulfillment center. The operation brought 1500 full-time jobs to South Jersey in a 1.7 million square-foot site. State economic development authorities couldn’t be happier. 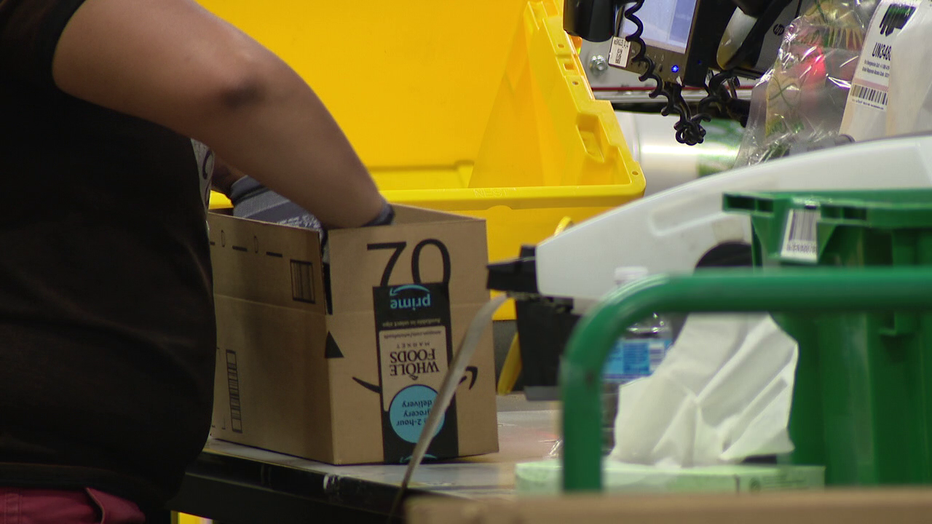 “New Jersey is a hub for today’s modern and international economy and we are proud the companies like Amazon continue to invest in our state,” said Brian Sabina, of the New Jersey Economic Development Authority.

Robotics bring inventory to workers instead of the other way around. It’s part of what makes it possible for the online retail giant to offer two-day, even next day delivery all over the country.

“I would hope that this is the way people are going to buy things going forward. I actually had a goal this year of buying all my Christmas items off of Amazon. I was able to do that!” Roberto Miller, fulfillment center General Manager, exclaimed. 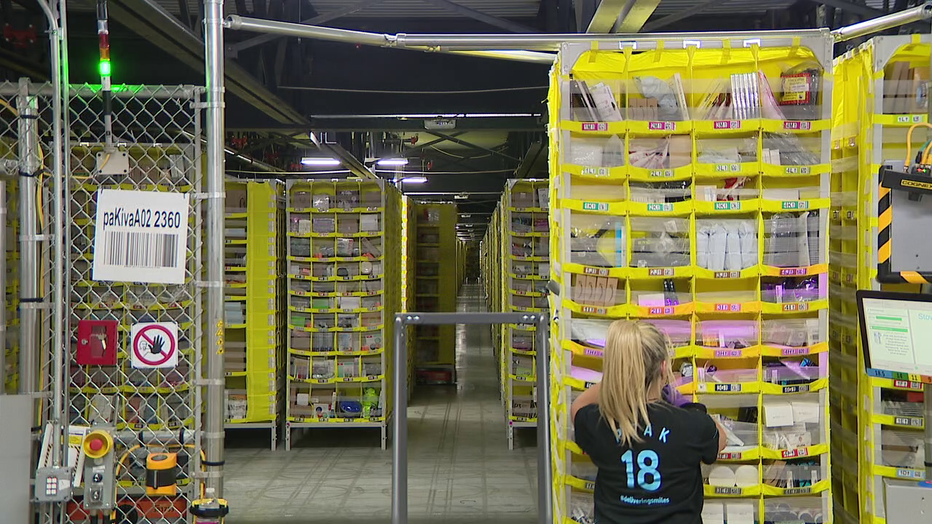 Amazon’s impact on its neighbors is hard to miss. Just down Mantua Grove road sits a small residential cul-de-sac. Kayla Deuter lives in the cul-de-sac and remembers what it used to be like.

At AP Plumbing and Heating Supply in nearby Paulsboro – a family-owned business for nearly half a century – manager Jason Jones says his profit margins are tighter than ever, thanks to shoppers comparing his prices with the Amazons of the world.

“They come in here on a Saturday afternoon, look around, get some prices, say they’re coming back. Right out in the parking lot. They’re on their phone, checking the numbers. And, they may walk back in or they may not,” stated store manager Jason Jones.