OCEAN COUNTY, N.J. - A school has found a new solution to address a recurring problem facing students in need – a lack of access to food, toiletries, and clean clothing.

The Pinelands Regional Schools, both middle and high, have created the Wildcat Shack.

The Wildcat Shack ensures that students never have to go hungry or be embarrassed about not having toiletries or clean clothes.

Little Egg Harbor looks like a combination of middle class rural life and beach house affluence – an impression that the Pineland Regional Schools follow. But looks can be deceiving.

Daniel, Cathy and Allison are all teachers explained to FOX 29’s Bill Anderson the origin of the Wildcat Shack. 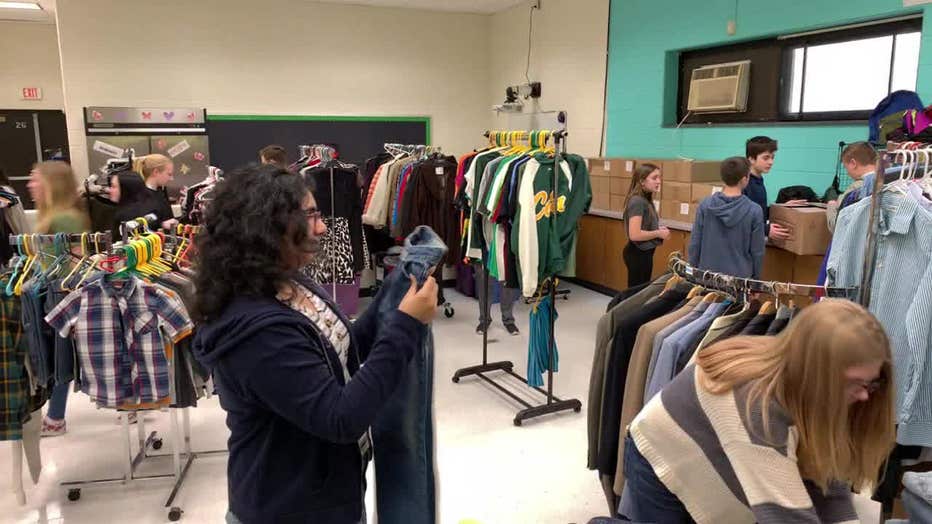 “I had a student last year who was living in a hotel and he was coming to school in dirty clothes,” Cathy told Bill Anderson. “He was very embarrassed and didn’t want to come to school and it broke my heart.”

Regardless of the community or geographical location, many teachers say that this isn’t an uncommon occurrence.

At Pinelands Regional Schools, they were inspired to do something about it.

“I said wouldn’t it be great if we had a place where some of these students could wash their clothes or to get food if they needed it.  And that’s really how this whole idea started,” Cathy added. 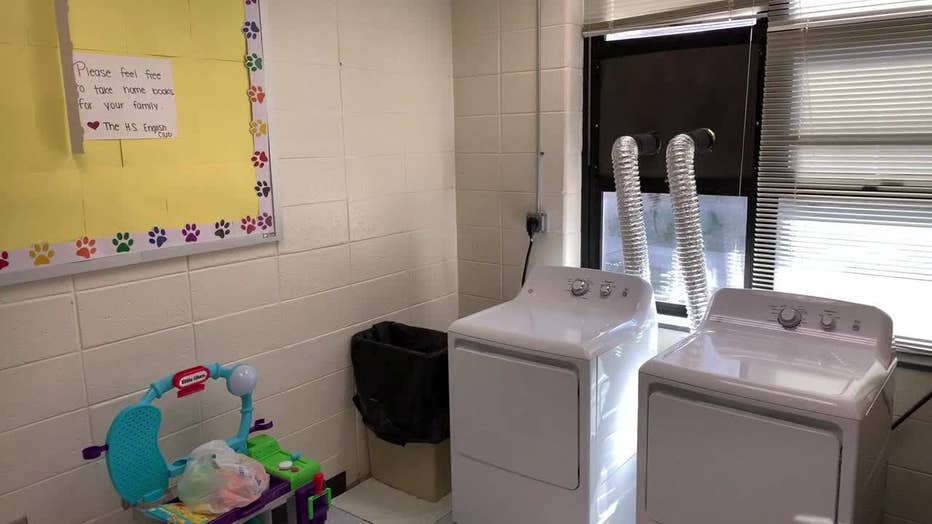 The Wildcat Shack is a partnership with the nonprofit Social Conscience Project. With the help of sponsors and donations, it serves as a laundromat, food pantry, and toiletries and clothing store right in the school.

It is free to students who need it because the teachers know that hunger or embarrassment makes focusing on learning much more difficult.

The program has been a success.  Those who use the shack appreciate their privacy being respected but have also found amazing support from other students volunteering their time to help out.

The Wildcat Shack is among the first of its kind in our area but those involved really hope it’s not the last.

“It might not be used in some areas as much as others but at least it’s there and kids can have access to it.  Because again we don’t know what goes on outside,” Allison reiterated.

And while we do not know what goes on outside of schools, we can be sure to make things better inside For Goodness Sake. 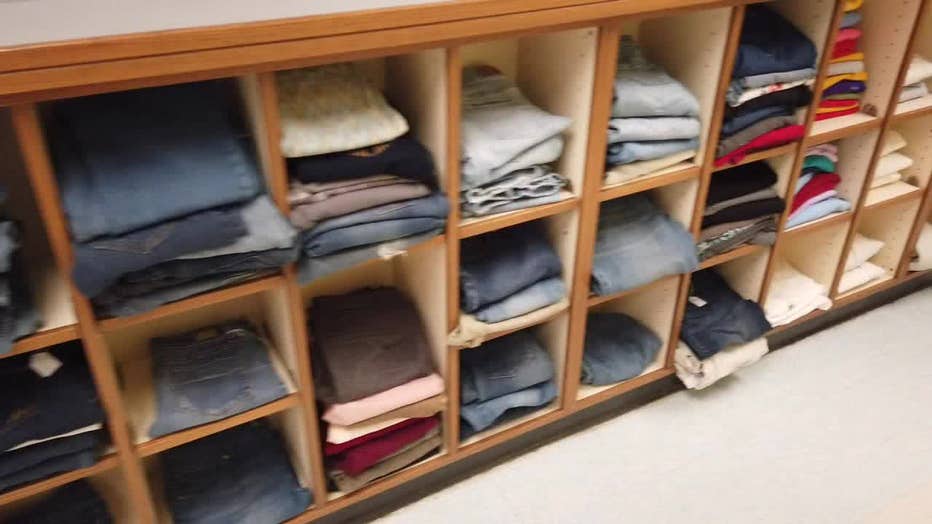