FOX 29's Joyce Evans spoke to the South Jersey mother who is in the fight of her life.

EGG HARBOR TWP., N.J. - A South Jersey woman battling breast cancer says her insurance company is refusing to pay for a scan. A decision she says could really hurt her in her battle against the disease.

The mother of two is fighting back by making a post on YouTube called, "My Health Insurance Company is Trying to Kill Me."

"People look at me and think wow, you look great, you must be fine. Everything is good," she told FOX 29.

Looks are deceiving for Beth Galdo Desher as she stacks her 28-day pillbox with meds and vitamins that have been keeping her metastatic breast cancer in check.

"Physically tired all the time. I'm always tired," she explained. "Everything is a struggle for me. I'm trying to survive every day but I do live with cancer inside me, every day."

Her battle began nearly three years ago when she was diagnosed with stage 3 bilateral breast cancer at age 39.

Beth had a double mastectomy and completed months of grueling chemo, radiation, and strong medications. 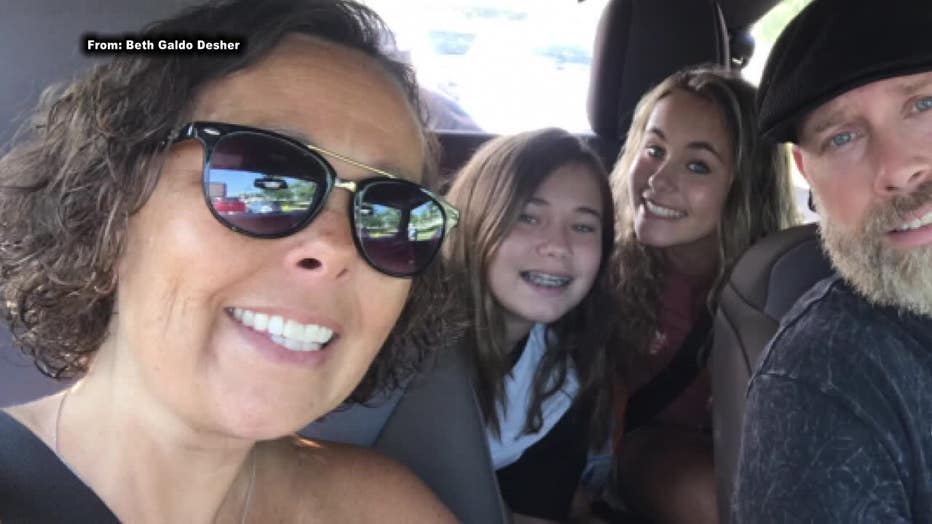 "I finished everything then my back was bothering me and my doc sent me for an MRI," she said. "The bone marrow biopsy came back positive for metastatic breast cancer," Beth.

For the past two years, Beth says her pills have been working. She says she knows that because regular PET scans have shown no progression of her disease. It's how she says her doctor has been monitoring it; however, when she went for a 6th PET scan in August Beth says she was denied.

She went to work researching. Beth and her doctor wrote to her insurance company.

She was denied again so she took to social media. Her video has quickly gone viral. Beth now feels her fight is bigger as she fights for her third and final appeal to get the test. 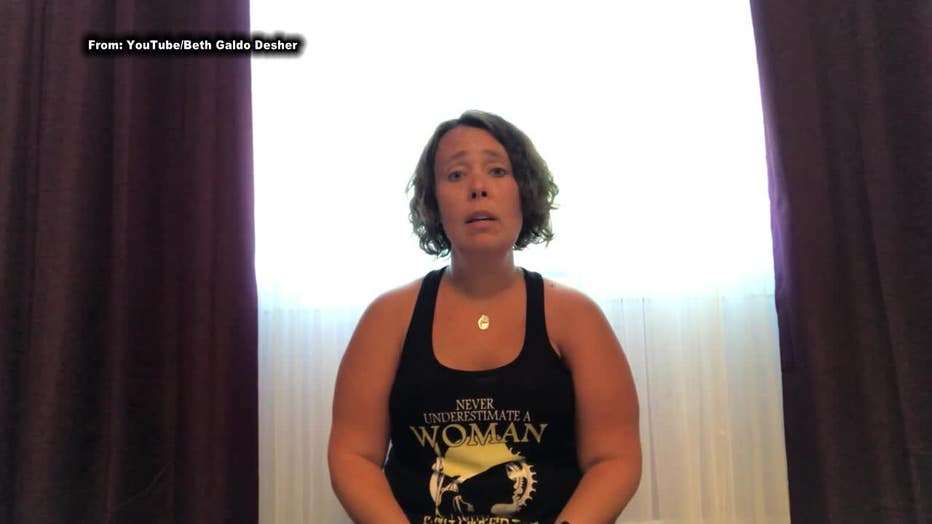 "To be the voice for other metastatic patients and patients in general, who just accept the fact when they are denied and just say oh ok. It's not ok," she said. "No, I'm not done I'm gonna get what I need one way or another that's just who I am and I won't stop."

"The medical policies used in reviewing Ms. Galdo Desher’s request for a PET scan are based on guidelines from accredited cancer organizations and national standards of care which do not recommend a PET scan in this case." The statement goes on to say, "We strongly encourage Ms. Galdo Desher to request the next level of review."