South Jersey woman thanks Washington Twp. police officer who came to her aid when she locked keys in her car

WOODBURY HEIGHTS, N.J. - In the rush of the day, it’s too often easy to lock car keys inside a vehicle.

One South Jersey police department wants everyone to know if it happens in their jurisdiction, they can help.

And, one woman in her 80’s is so glad they were there for her.

81-year-old Pauline Scheld of Mantua, New Jersey locked her keys inside her vehicle at the worst possible time.

“I was so sick and burning up with fever and I just wanted to get home,” Pauline explained.

Officer Brett Nelson, with the Washington Township Police Department, made that possible for Pauline. 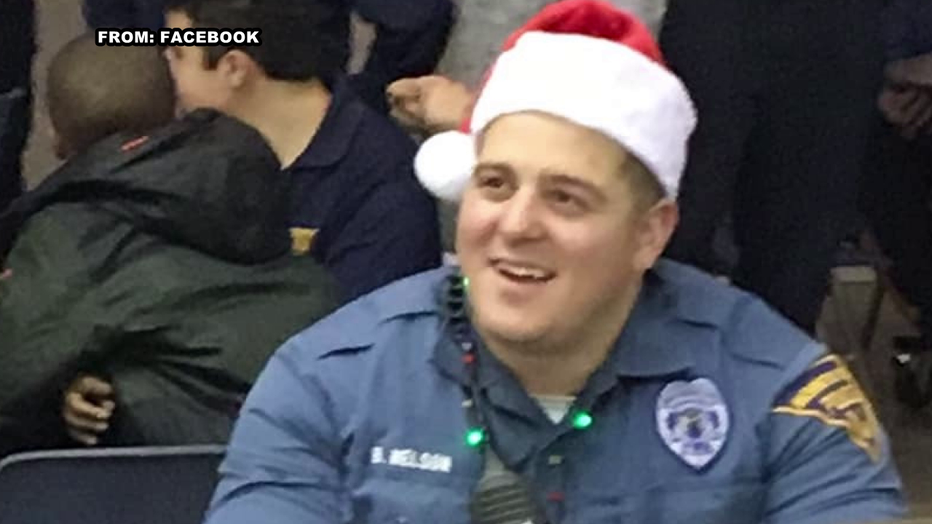 “I was so grateful. I mean, I wanted to get down and kiss that man’s feet, that’s how grateful,” Pauline jocked.

A small act of service meant so much to Scheld, the widow of retired Philadelphia Police Officer Harry Scheld, that she typed, signed and sent a letter of appreciation to the police department.

“Too many people are too quick to put the police down. They don’t give credit when credit is due and I just felt it was something I had to do from my heart,” Pauline explained.

“We are more of guardians in the community than in the past where some people saw us as warriors,” said Chief Patrick Gurcsik.

Chief Gurcsik says all 80 police cruisers now have lockout tools and this year they’ve hit 400 calls. It’s a simple way to make someone’s day. It can take less than a minute to positively impact someone’s life.

“You know when you’re down, you get kicked and that’s how I felt and that guy was an angel when he showed up and got my key out of that car,” Pauline added.