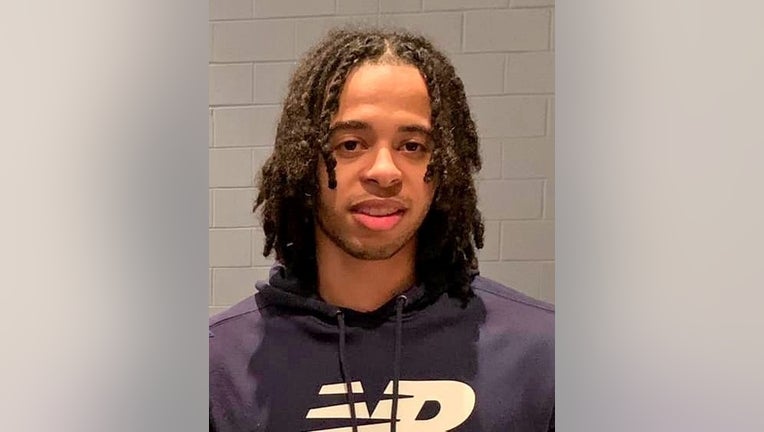 PHILADELPHIA - A birthday celebration took a tragic and deadly turn when a 22-year-old man was shot to death during the South Street mass shooting Saturday night.

Kristopher Minners, 22, was reportedly struck by gunfire when multiple gunmen opened fire on crowds gathering on the famous street. Three people were killed in the shooting, while at least 11 others were injured.

Minners was a resident advisor for second and sixth grade boy at his former school Girard College in Philadelphia, according to the Pennsylvania American Federation of Teachers. 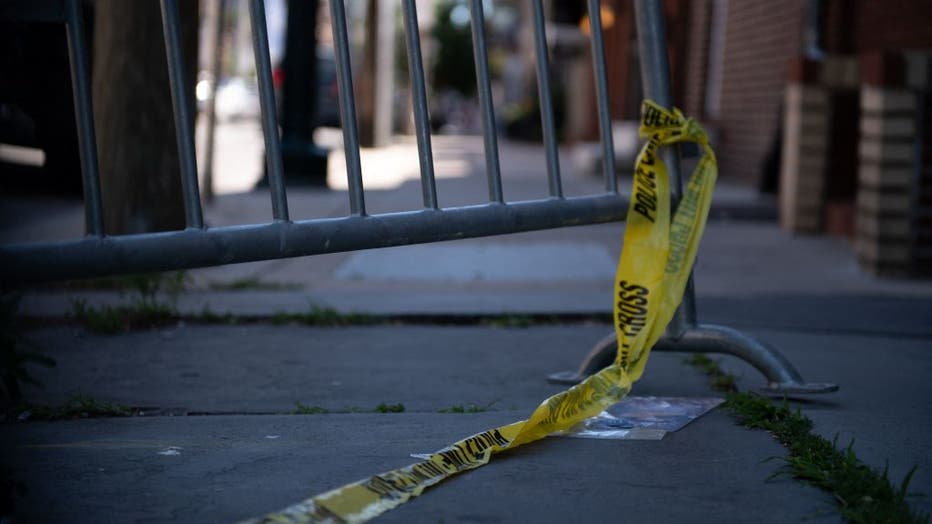 Mourning the loss of a fellow member, the federation said their "hearts are heavy today."

Girad College Interim President James D. Turner said Minners was an "innocent bystander," who was out celebrating his 22nd birthday "with family and friends."

"Our hearts are broken for Kristopher and his family, and our thoughts are with everyone who was impacted by this appalling act of violence," Turner said. "Kristopher was so proud to return to Girard and serve as a role model to the young boys in his care. He was doing an amazing job for us, even being named RA of the month in March. Kris was a vital member of our community, and his loss will be felt deeply."

The federation joined local leaders in calling for action, declaring Minners "yet another victim of senseless gun violence."

"The loss of Kris reminds us that gun violence can and will touch everyone in our nation as long as our elected officials allow it to continue," they said. "Mass shootings are a daily occurrence in only one wealthy, peacetime country on Earth. Petty disagreements turn deadly even for innocent bystanders. It doesn’t have to be this way."

Minner's former school echoed the call to "lend our voice in the conversation to enact meaningful gun reform."

"We have all seen too much violence in the news, but when it hits home like this it becomes so much more real," Turner said in a statement.