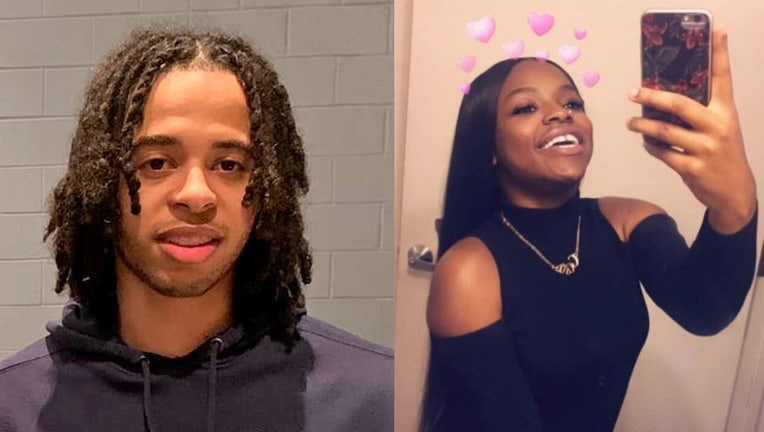 Kristopher Minners, was identified as one of the victims by a local teachers union. Alexis Quinn, seen here in a photo posted on social media, was later identified by police.

PHILADELPHIA - Authorities have identified three people who were killed when gunfire erupted on a popular Philadelphia street late Saturday night.

Around 11:30 p.m. June 4, police say officers on patrol near when they heard several gunshots coming from the 400 block of South Street.

Officers responded as hundreds of people who had gathered in the area fled from the gunfire.

When the shooting stopped, first responders began tending to the wounded. In all, 14 people had been struck by gunfire.

Three of them later died at nearby hospitals, and police believe two of them were innocent bystanders.

Monday afternoon, the Philadelphia District Attorney’s office announced charges against two men in connection with the shooting, including one who remains at large.

What we know about the South Street shooting victims

As authorities continue to investigate Saturday's shooting, we are learning more about the three people who lost their lives.

Kristopher Minners, 22, was later identified by Philadelphia-Pennsylvania American Federation of Teachers as one of the victims who did not survive the shooting. They say Minners was a second-grade resident advisor at Girard College in Philadelphia.

Gregory Jackson, 34, succumbed to his injuries at Presbyterian Hospital after authorities say he was involved in a fight and shot another man multiple times. That victim returned fire, fatally striking Jackson. 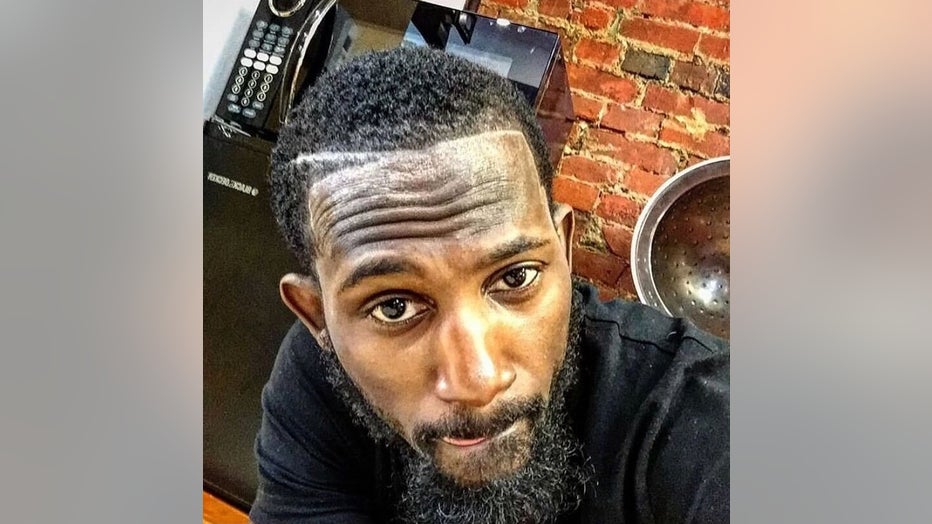 Gregory Jackson, seen here in a photo shared on Instagram, was identified by police as one of the deceased on Sunday afternoon.

As police continued to investigate Sunday they had pointed to a specific video that had surfaced on social media in the hours after the shooting that showed a fight involving at least three people.

Philadelphia Police Commissioner Danielle Outlaw asserted that one of the deceased males may have been involved in that fight, which she says may have been the 'genesis' of the shooting.

A warrant has been issued for the third man who was involved in the fight, who identified himself to police on scene as a friend of Jackson's.

A brief fight ensues between the trio before gunfire rings out and the person recording seemingly drops their phone to take cover.

The 11 people who suffered non-fatal gunshot wounds ranged in age from 17-69. The man police say was shot by Jackson remained in serious condition Monday, while the rest of the victims were listed as stable.

A 49-year-old woman was also injured by shattered glass.

Police said responding officers found several of the victims lying on the sidewalk when they arrived on the scene.

Officers also confronted another suspect, Quran Garner, after witnessing him firing into the crowd, toward the area where the fight occurred. Authorities say the officer struck Garner in the hand. He was later arrested and charged in connection with the incident.

Philadelphia police have released new details on what may have sparked the Saturday night incident on South Street that left two men and a woman dead.

In all, authorities say at least four firearms were discharged at the scene, not including the officer's. Spent shell casings were found throughout several blocks of South Street.

Two guns used in the shooting were recovered at the scene, including a ghost gun with an extended magazine they say was dropped by Garner.

South Street is known as an entertainment corridor that sees heavy foot and vehicular traffic as patrons flock to the many food and drink establishments and other business in the area.

Police estimated that hundreds of people had gathered in that area Saturday night, prior to the shooting.