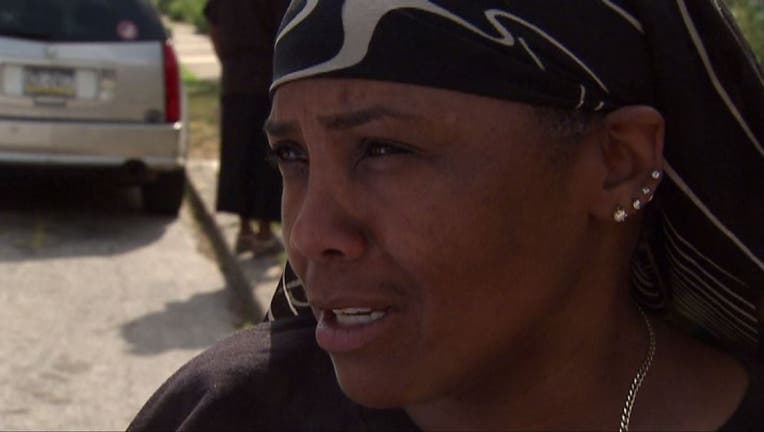 WEST PHILADELPHIA - Voters in a West Philadelphia district will choose a new state representative on Tuesday to replace a freshman lawmaker who resigned after being accused of stealing from a nonprofit she founded.

The election between Democrat G. Roni Green and Republican Wanda Logan is to complete the term of former Rep. Movita Johnson-Harrell.

Johnson-Harrell, a Democrat, pleaded guilty last month to charges she took money from the charity and spent it on vacations, clothing and other needs. She was sentenced to three months in jail.

She had won a special election last year after the House seat became vacant because former Rep. Vanessa Lowery Brown, a Democrat, was sentenced to probation for bribery. 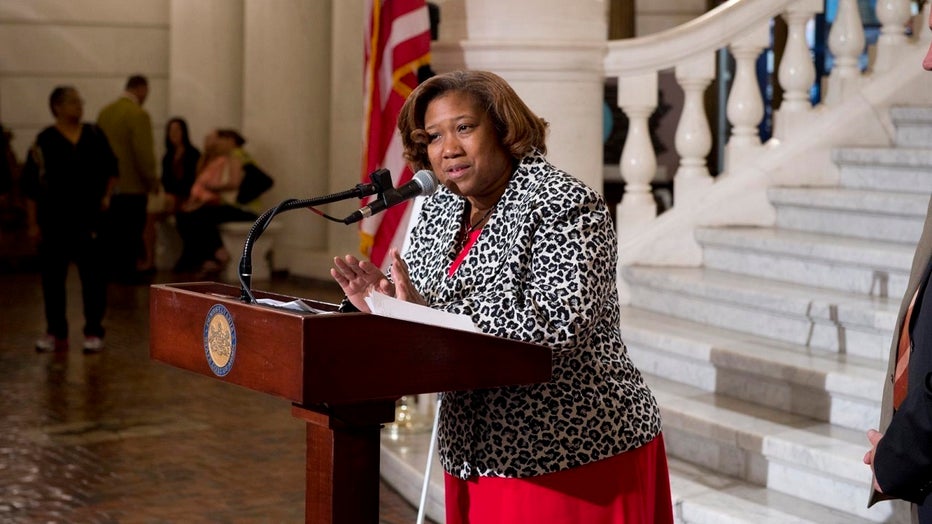 Johnson-Harrell pleaded no contest to misdemeanor charges related to campaign and state financial reports and guilty to felony theft and perjury.

Green is a union business agent, while Logan owns an employment agency.

Three other House vacancies will be filled on March 17, in special elections for seats held most recently by Rep. Tedd Nesbit, R-Mercer, Rep. Gene DiGirolamo, R-Bucks, and Rep. Justin Walsh, R-Westmoreland. All three were elected to other offices.