PHILADELPHIA - Scary spiders are making themselves at home at SEPTA's Spring Garden station. FOX 29's Hank Flynn went to go check it out. 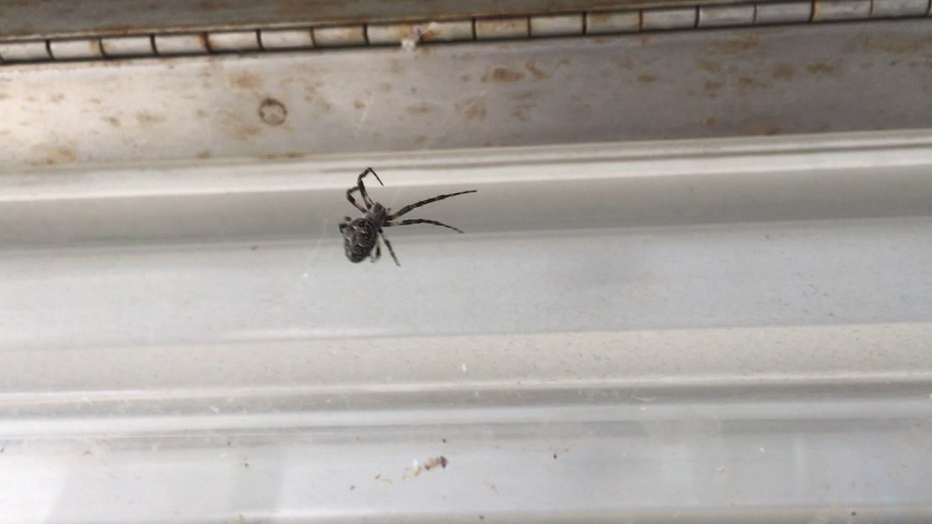 "So it did get a little traction a couple years ago on social media with some pictures folks took at night. Some spiders around the light fixtures and understandably some folks were a little frightened by it," Busch told FOX 29 over the phone Wednesday.

What is that the spiders want?  Who is their leader? Food is one reason. Spring Garden is an open-air station where mosquitos and things they eat could be more plentiful; however, SEPTA says other open-air stations don’t pull in spider visitations.

SEPTA isn’t tolerating it. The exterminator paid the station a visit Wednesday.  Busch confirms that SEPTA has the exterminator by more often in summer as necessary.  He’s also clear that the orb-weaver, which is the spider most found at the Spring Garden station is harmless and there's never been a report of a spider bite from a SEPTA rider.