Dawn Timmeney reports from Radnor Twp. on the spike in theft of personal belongings at yoga studios, gyms.

How many people stop at the gym or catch a yoga class on the way home and either leave their belongings in open view in their car, or toss items in a cubbie without a thought?

Thieves count on that.

“Very upsetting, especially in a yoga studio where you feel safe and loved and peaceful,” said yoga instructor Kiera Missanelli.

Missanelli is a yoga instructor at Bulldog Yoga in Villanova. She is stunned someone would steal credit cards while people are focusing on getting fit and feeling good.

“Do you bring valuables in?” asked FOX 29’s Dawn Timmeney.

“Yeah, all the time. I honestly never think about locking them up because everyone is so trustworthy here,” Missanelli replied.

Maybe the thief was counting on that yoga mindset.

Radnor Township Police say a middle-aged woman came into the yoga studio Friday morning, pretending to be interested in yoga gear and classes. She asked to use the ladies room and, while out of sight, police say she swiped a wallet from an unlocked locker and another from a cubbie where everyone leaves their stuff. 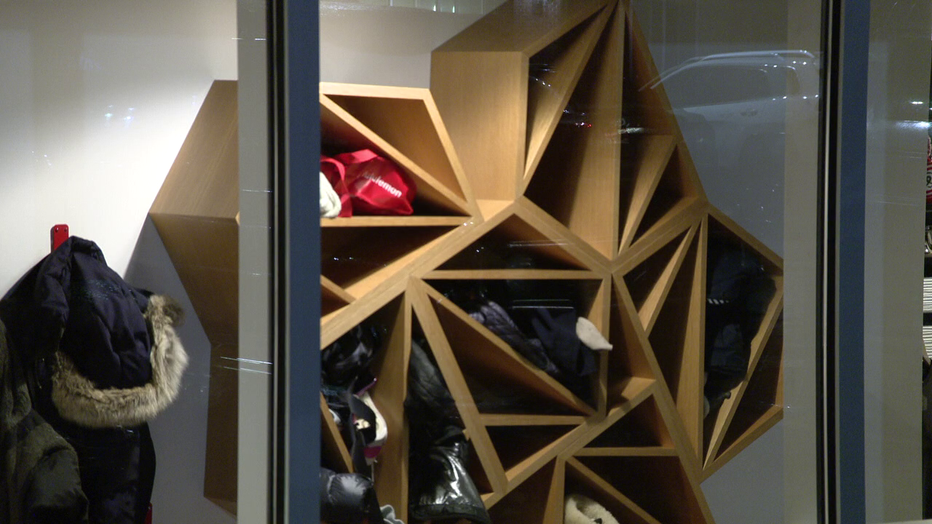 Theft at a yoga studio in Radnor Township.

Detective Screiber says they racked up more than $3,000 on one card and over $4,000 on another at stores like Free People and Apple in Suburban Square, as well as two big box stores in Plymouth Meeting.

“It’s quite terrifying and it definitely makes me think twice about leaving stuff there. Of course you leave it in your car. It’s also a risk,” said Stephanie Hewitt.

Sad, but true. Berlin Township Police are investigating car windows smashed and items stolen while people were at a Crossfit gym last month. 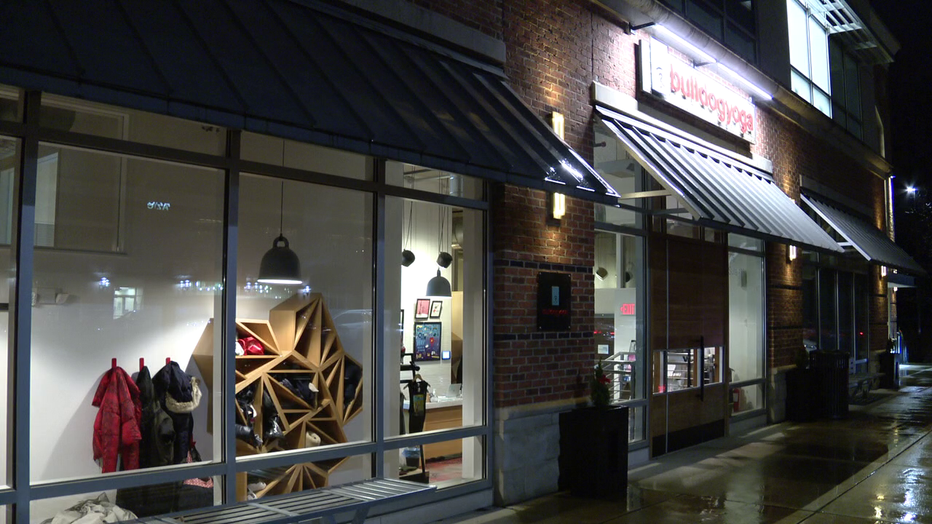 Gyms and restaurants are top targets because the bad guys know people will be gone at least an hour.

“A lot of times they have scouts. Might be two or three of them, where one guy does the breaking and entering and another guy looks out for cars and people walking by and just wait,” added Detective Screiber.

Police say invest in a good lock at the gym and don’t leave anything in plain sight inside a vehicle. Lock it in the trunk or leave it at home.