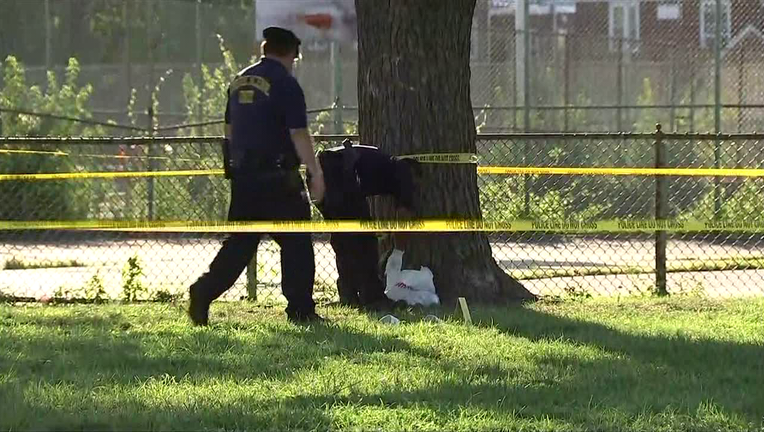 Man is stabbed on Hellerman Street

OXFORD CIRCLE - A man is dead after police say he was stabbed in Oxford Circle.

According to authorities, police responded to the 1600 block of Hellerman Street Sunday, just after 4 p.m.

A man, about 30 years of age, was found suffering from a stab wound to the stomach.

The man was rushed to Jefferson Torresdale Hospital and succumbed to his injuries.

Police say the investigation is ongoing. No weapon has been found and no arrest has been made.