Last week marked the end of a 60-day pre-enforcement period for the AWZSE program.

PennDOT previously said there would be 17 cameras deployed in the state.

Work zone speed cameras to be deployed in Pennsylvania 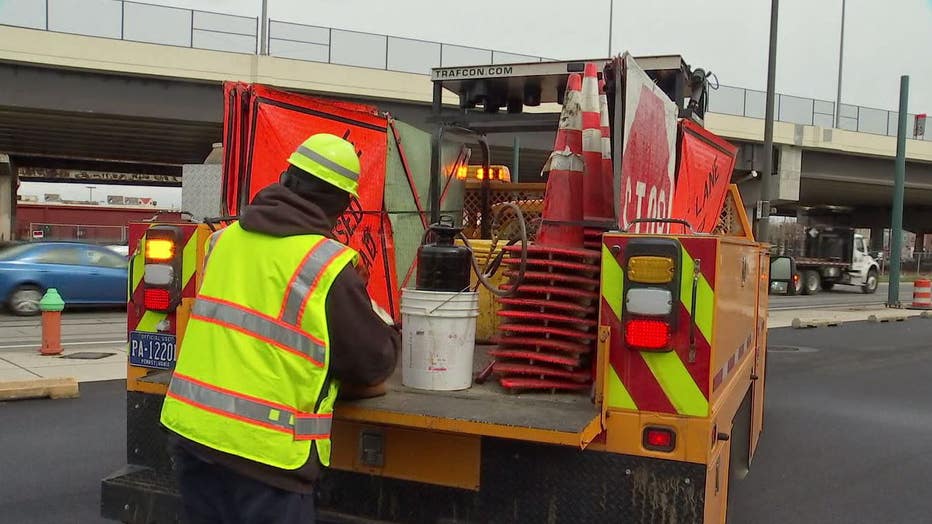 Anyone driving more than 11 miles per hour above the limit while workers are present will be fined, according to PennDOT.

Violators will get a written warning the first time, followed by fines of $75 and $150 for subsequent offenses.